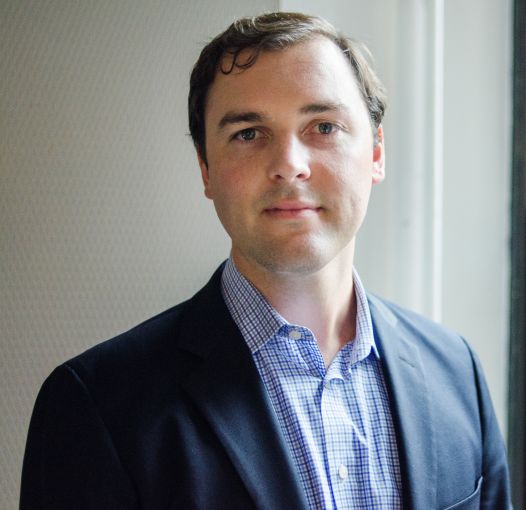 With more real estate platforms for management, building data and the marketplace coming online, New York City’s Silicon Alley is getting a big boost in the arm.

“New York City is New York City. It attracts the best and the brightest,” said Ashkán Zandieh, the founder of RE:Tech, a real estate tech advisory company that published the report on the first half of the year’s performance. “When you’re seeing real estate professionals that are inspired to enhance the system, it speaks positively to this once-in-a-generation shift.”

Tech companies in New York City raked in $28 million in the first quarter of 2015 that went to seven companies, according to the report. Things only got better in the second quarter, when four deals led to $34 million in funds raised for Big Apple-based real estate tech companies.

Honest Buildings, a management platform for building owners, was one of those companies, which announced last month it had raised $5 million in a fundraising round led by Milstein Properties’ tech investment wing Circle Ventures, as well as money from Thrive Capital, Westly Group and Rockport Capital.

“With trillions of dollars spent on construction and building improvements annually, we see an untapped opportunity to realize significant savings and efficiencies by harnessing the power of data and information to enable better decision-making,” said Howard Milstein, the chairman and chief executive officer of Milstein Properties and Emigrant Bank, in a June press release announcing the funding. “Honest Buildings’ technology materially improves efficiency and transparency for owners and developers, while reducing risk for lenders.”

VTS, a platform for asset management and leasing, announced it had raised $21 million in a recent fundraising round, according to CrunchBase, which tracks data for startups.

Crowdfunding platforms, which have become a popular form of real estate investment since the federal JOBS Act passed in 2012, fared even better. Sharestates, a crowdfunding marketplace, raised $30 million since January 2015, according to the RE:Tech report, and Cadre, an online investment platform, raised $18.3 million. (Cadre was co-founded by Jared Kushner, the owner of Observer Media, publisher of Commercial Observer. Mr. Kushner also joined the board of Honest Buildings in 2013.)

That $62 million makes up almost 20 percent of the $322.5 million invested in tech companies globally this year, according to the report. The majority of that money—$221.8 million—has been poured into tech companies focusing on commercial real estate. The remaining $100.7 million went to companies dealing with residential real estate, with the bulk of that coming in the first quarter of 2015.

Money has either been raised through crowdfunding, which generally pools small-time investors, or through more established venture capitalists, Mr. Zandieh told CO.

Some of the bigger brokerages are starting to take notice. In June, Cushman & Wakefield launched an iPhone app that gave access to its research reports and market analysis from the brokerage’s network.

“As the mobile world continues to evolve, we need to adapt as a business to be as responsive as we can to the evolving needs of our clients,” said Maria Sicola, C&W’s head of Americas Research, in prepared remarks.

JLL has a team that vetts new technologies that be incorporated into how a broker represents a landlord or a tenant, said Barbara Winter, who heads the team. While Ms. Winter couldn’t provide which platforms the JLL brokers in New York City have been using, she said it’s made the deal-making process quicker and smarter (not to mention well-received by brokers).

“They help us work faster and smarter. We can analyze trends more easier, we can see market changes,” Ms. Winter said. We give better advice based on the information and we’re manipulating data more efficiently.”