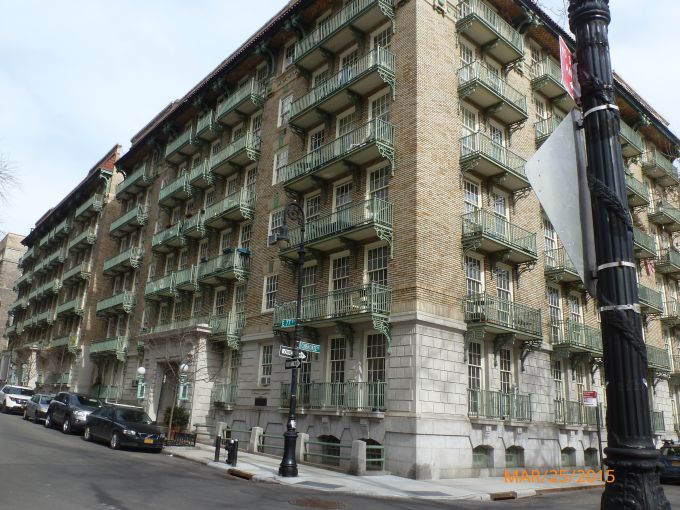 The Cherokee on the corner of East 77th Street. danibalbi

The borrower is using the new mortgage to pay off a $16 million fixed-rate first mortgage and a $7.8 million floating-rate outstanding line of credit with NCB that dates back to 2008. Other proceeds will be added to the property’s reserves for capital improvements.

“[This was] a straightforward transaction, and given the quality of the property there were a lot of other financial institutions trying to win the deal, which forced us into a highly competitive situation, which translated into the extremely low rate they [received],” Edward Howe III, a managing director in NCB’s New York office, told Commercial Observer over the phone.

The six-story, 377-unit, four-building property, located at 508-516 East 78th Street and 509-517 East 77th Street, was built in 1910. Upgrades to the property will include new plumbing, a gas conversion project and re-coating the buildings’ stairwells.

The borrower and lender have worked together on various transactions for over two decades and Mr. Howe estimates that NCB has financed nearly half of Century’s 80-plus properties.

“We’ve been doing business with them for over 25 years, and they have a good niche in this market, which certainly makes the process a lot easier,” said David Lipson, senior managing director of Century’s mortgage division. “On a loan this size, it’s very competitive and a lot of lenders were looking at it. NCB was able to get the most aggressive pricing.”