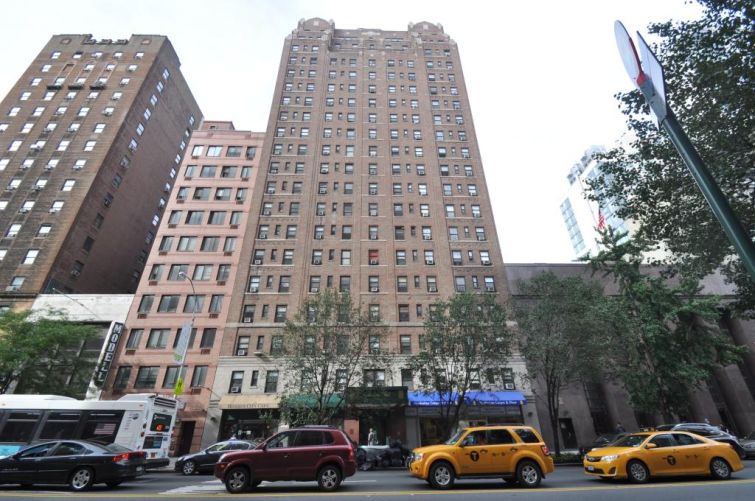 The once infamous single-room occupancy Kenmore Hotel has found itself atop a concerning list.

The former hotel at 143-147 East 23rd Street between Third and Lexington Avenues, now providing affordable housing and called Kenmore Hall, obtained the most building complaints citywide for the year ending last month—a stunning 220—which includes allegations of poor ventilation and water leakage, according to data provided to Commercial Observer by the city’s Department of Buildings. (See top 10 list below).

An excess of 100 complaints in a year is typically considered high, according to a spokesman for the DOB. Currently only five of the complaints in the Kenmore Hotel are active.

The building has a rich criminal history involving prostitution and drug trafficking, but the federal government seized the property in 1995 following a court battle, according to a 1999 news release from non-profit Housing and Services Inc., which the Giuliani administration selected four years earlier to redevelop and operate the facility. Housing and Services Inc. reopened Kenmore in 1999 after a $34 million gut renovation with affordable studio apartments.

A bulk of the complaints filed between June 2014 and June 2015 allege a poor ventilation system, preventing good air circulation on floors three through 23, DOB records show. (The 22-story building doesn’t have a 13th floor for those counting.)

“That literally might be two disgruntled tenants,” Molly Mattimore, the deputy executive director of Housing and Services Inc., told CO. “Complaints are not violations. If there were an actually concern, we would have 200 violations. Our violation numbers are very low.”

Each of the apartments in the Kenmore has an individual air conditioning unit and only the hallways would be affected by a poor ventilation system, Ms. Mattimore said. The ventilation system has not had a major overhaul since its installation during a major gut renovation about 16 years ago.

“It is something that we hope to improve,” Ms. Mattimore said.