Daycare to Open on Upper West Side 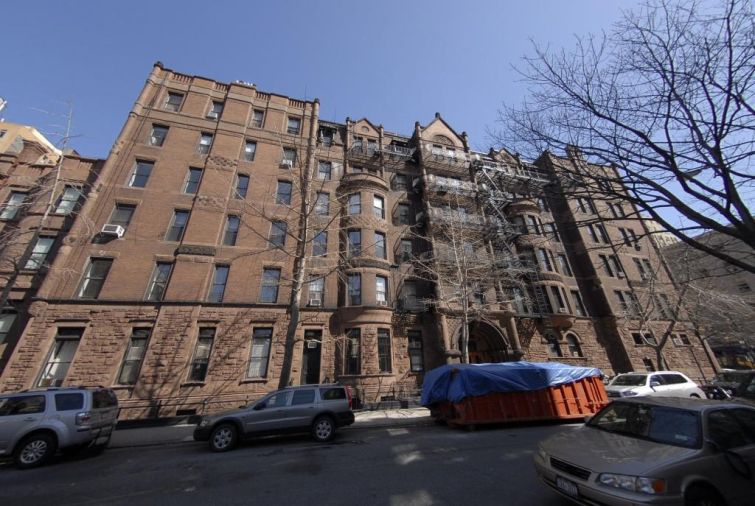 All My Children Day Care & Nursery School will be opening a location on the Upper West Side at 101 West 85th Street, according to Eastern Consolidated.

The school signed a 15-year lease with landlord RCR Management for a more than 5,500-square-foot space at the six-story building between Columbus and Amsterdam Avenues.

The bulk of the space—4,200 square feet—is in the basement, and the lease includes 150 square feet on the ground floor for a dedicated entrance and a 1,200-square-foot outdoor garden for a play area. There are 41 residential rental units above. RCR Management asked $85 per square foot.

With more than 25,000 people within a quarter mile of the site, the area is in need of a new daycare, Eastern Consolidated indicated.

“Preschools and daycare centers are in high demand on the Upper West Side because of the density of families living in the neighborhood,” Ravi Idnani of Eastern Consolidated said in prepared remarks. “As soon as an appropriate space becomes available in this area, these entities want to lease it.”

Mr. Idnani worked on the transaction with colleague James Famularo. David Abrams of RKF brokered the deal on behalf of RCR Management.

“This was the ideal location for a daycare and school like All My Children,” Mr. Abrams told Commercial Observer through a spokesman. “The proximity to subway and bus lines also makes this a convenient location for staff and parents of students.”

It will take six months of construction to build out the new space, which is slated to open in the first half of 2016. Approximately 50 kids will be enrolled at the school.

All My Children has 13 other locations throughout the city and opened its first Manhattan space on the Lower East Side last year at 110-112 Ridge Street between Stanton and Rivington Streets.