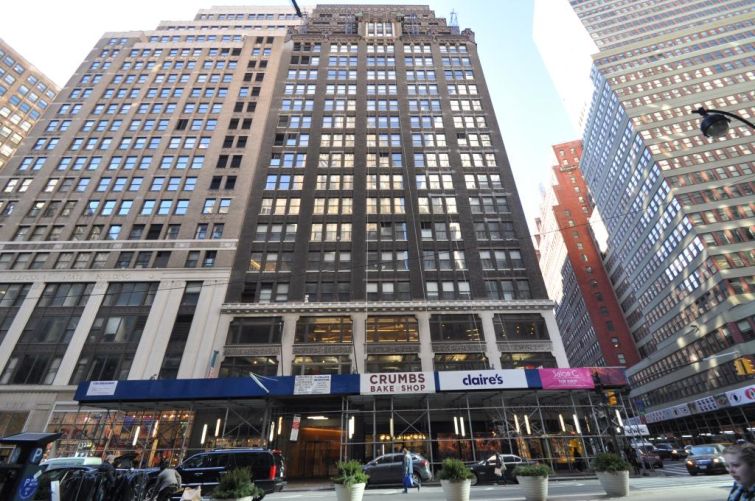 Even the folks that find you office or retail space need a place of their own.

Commercial Observer has learned that Kassin Sabbagh Realty has taken about 8,000 square feet of subleased space at 1385 Broadway between West 37th and West 38th Streets. They’ll be moving into part of the offices used by the Richline Group, a subsidiary of Warren Buffet’s Berkshire Hathaway in the five-year deal.

It’s a return for the brokerage, which was formed in nine years ago working out of one room in the 23-story 1385 Broadway, according to the company’s principals. This time, however, they’re getting more established digs in Richline’s offices on the 22nd floor.

“KSR is very excited to lease this office space as the building is quite nostalgic for the company,” said Abraham Kassin, the chief executive officer of firm, in an email. “The building has a beautiful lobby, incredible views, and strategically located so that our team can access most of our properties and spaces in under 30 minutes, no matter the location.”

Asking rent in the deal was in the mid-$40s per square foot, according to Kassin Sabbagh Realty. The deal closed at the end of June, with the company moving in not long afterward. The brokerage was formerly based two Avenues at 435 Fifth Avenue between East 38th and East 39th Streets.

Albert J. Manopla, a vice president at the firm, said Kassin Sabbagh Realty is expanding to new divisions, so the 1385 Broadway move was to sustain that growth.