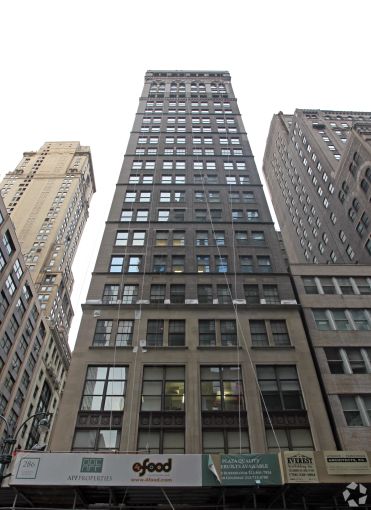 Panache Lingerie signed a lease for 3,800 square feet on the entire 23rd, or penthouse, floor of the building in a 10-year deal, according to Bert Rosenblatt, a principal at Vicus Partners, who negotiated the deal on behalf of Panache. The asking rent on the 23rd floor in the 125,976-square-foot building was $60 per square foot. It is a walkup penthouse from the 22nd floor.

“Their lease was up and they needed more space,” Mr. Rosenblatt said.

Panache, which sells lingerie and swimwear for the D-plus woman, has a retail store at 40 East 34th Street.