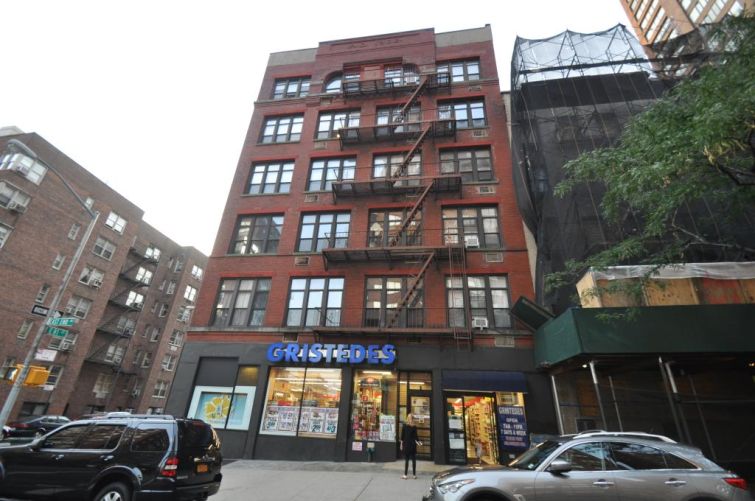 Lightstone Group has purchased a residential rental building at 40 East End Avenue between East 81st and East 82nd Streets for $32.5 million in an all-cash deal, Commercial Observer has learned. The seller was Emanuel Cherney, according to Lightstone.

Lightstone intends to demolish the six-story, 40-unit 1920 elevator apartment building and replace it with an 18-story, 30-unit condominium, according to Mitchell Hochberg, the president and chief operating officer of Lightstone. Amenities will include a fitness center, residents’ lounge and library, private dining, children’s playroom/game room and indoor residents-only parking.

Lighstone has tapped Deborah Berke Partners is the creative director for the project. The architect has yet to be determined.