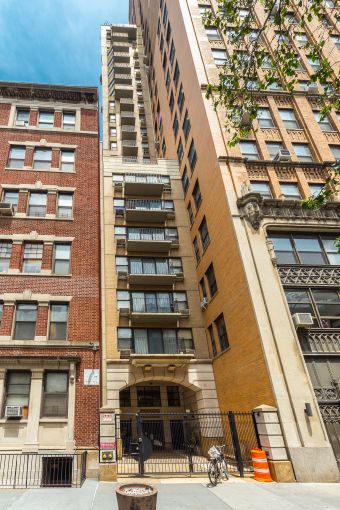 Glory Capital, which bought a residential building in Brooklyn Heights from the Jehovah’s Witnesses’ Watchtower Group in 2007 for $18.6 million, is putting that building on the market today for $40 million, Meridian Investment Sales told Commercial Observer.

The 1987 building at 67 Livingston Street between Court and Clinton Streets will be delivered vacant, a Meridian spokesman said.

New York University leased the building in 2007 and converted it for graduate student dormitory use, according to CoStar. Three years later, The Art Institute of New York City signed a five-year lease for the entire 26-story, 41,500-square-foot building, allowing to consolidate its student housing at one location.

Meridian’s David Schechtman, Lipa Lieberman and Abie Kassin are listing the property. Mr. Schechtman, then at Eastern Consolidated, sold the building on behalf of the Jehovah’s Witnesses in 2007. The brokers declined to comment via the spokesman.