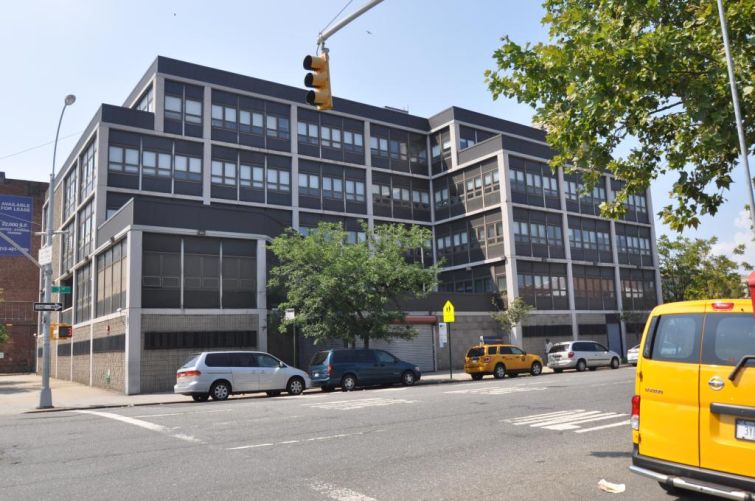 The City of New York has renewed its lease for the entire building, or approximately 100,000 square feet of office space at 2322 Third Avenue between East 126th and East 127th Streets, a property that is owned by Jack Resnick & Sons.

According to a press release issued by the landlord, the city has signed a 20-year renewal deal at the five-story property, which was built by the firm in 1973.

New York City agencies occupying the property include the Human Resources Administration, the Administration for Child Services, Child Care Center and the Department for the Aging Beatrice Lewis Senior Center. The child care center and the senior center have operated in the building since 1973. The facilities provide services to roughly 125 preschool children and 125 seniors daily in East Harlem.

“Renewing this long-term relationship with the City of New York at 2322 Third Avenue will ensure that these agencies will continue to provide vital services to this neighborhood for many years to come,” said Jonathan Resnick, the president of Jack Resnick & Sons.

“We built the building for the city years ago, back in the ‘70s,” Mr. Brady said. “I’ve been here since ‘76 and it was before my time. This is the second time it has been renewed and extended.” He did not disclose what the city was paying for rent at the site.

Cushman & Wakefield’s Robert Giglio and JRT Realty’s Ellen Israel represented the City of New York. Ms. Israel declined to comment on the deal. Mr. Giglio did not immediately respond to a request for comment.