Outer boroughs developer Steven Wu bought the Clifton area campus for $21.5 million, according to a representative for MRC.

The loan is collateralized by a seven-story, 270,000-square-foot office building at 1 Edgewater Street and a neighboring 4,100-square-foot industrial building, located at 100 Edgewater. The property is 75 percent leased, to a number of city tenants, including the New York City Police Department.

The loan has an 18-month term, the representative said.

“We have been an active real estate investor in the North Shore neighborhoods of Staten Island, where we’ve seen tremendous momentum building over the past few years,” said Josh Zegen, co-founder and managing principal of MRC, in a statement via the representative. “We’re seeing a major influx of multifamily and retail development, including attractions like the New York Wheel and the new outlet mall, which will have a beneficial impact on all aspects of the Staten Island real estate market.” 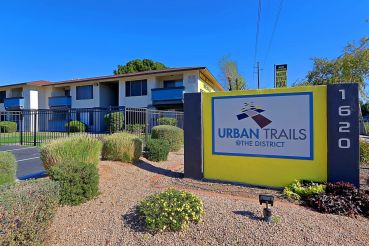