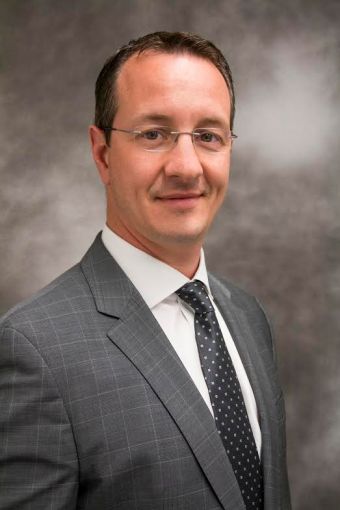 Mr. Giordano is returning to the brokerage where he got his start, according to CBRE, where he served as a vice president from 1999 to 2004. He’s coming back with a lengthy record of leasing under his belt particularly to corporate clients including Citibank and JPMorgan Chase.

“I earned my stripes in this firm. To me it’s very comfortable in a platform that I know,” Mr. Giardano told CO. “There is where I wanted to build my team and my future.”

The new executive started back at CBRE about two weeks ago, he said, working out of CBRE’s headquarters at 200 Park Avenue between East 43rd and East 45th Streets.

The Towson University graduate has specialized in relocations and consolidations, CBRE noted, in properties up to 450,000 square feet.

“Ralph has a history of providing creative portfolio strategies and a wide range of transaction services to his clients,” said Kyle Schoppmann, the executive managing director of CBRE’s New York City Tri-State Region, in prepared remarks. “He’s a talent on the rise and it’s great to have him back at 200 Park.”

News of Mr. Giordano’s hiring comes on the heels of DTZ’s $2 billion purchase of Cushman & Wakefield, which was announced yesterday. Mr. Giordano said he wouldn’t comment on the sale.