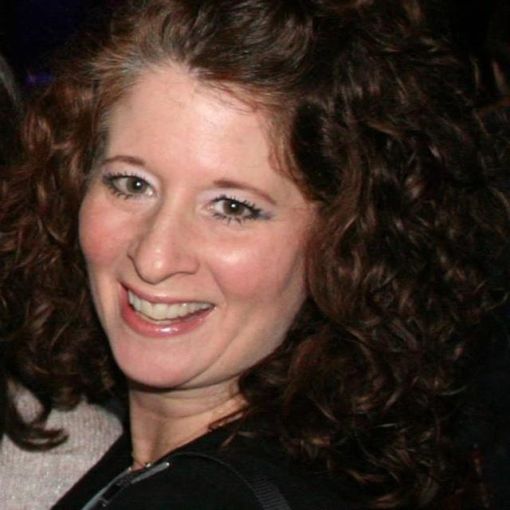 A Cushman & Wakefield executive has been identified as one of the eight people killed when Amtrak train #188 derailed Tuesday night.

Laura Finamore was a managing director of the corporate occupier and investor services group at C&W in New York City, where she worked since 2008, her family said in a statement. She was on her way back to New York on the ill-fated train after attending a memorial service for her friend’s mother at Arlington National Cemetery, NJ.com reported.

“Laura was a tenacious deal-maker and competitor who never backed down from what she thought was right,” the family said. “Her clients and colleagues always knew that their best interests were the foundation for her professional focus.”

Mr. Finamore, 47, worked in corporate real estate for 20 years at various firms, her family said, including working at United Technologies Corporation, managing the North American portfolio. She spent five years as a director at Credit Suisse focusing on contract negotiations and salaries, according to her LinkedIn page. After that, she spent seven years at UBS as a director dealing with corporate leasing and strategy.

Spokesmen for C&W declined to comment at this time.

She is survived by her parents, three brothers, three sister-in-laws and seven nieces and nephews. The Douglaston, Queens native resided in Manhattan.

A preliminary investigation by the National Transportation Safety Board found the Amtrak train was moving at 106 miles per hour—more than twice its speed limit of 50 miles per hour. Among those killed were Queens resident Justin Zemser, a 20-year-old midshipman at the U.S. Naval Academy, and Abid Gilani, a senior vice president in the Hospitality Finance Group at Wells Fargo, based in the New York City office. More than 200 people were injured.