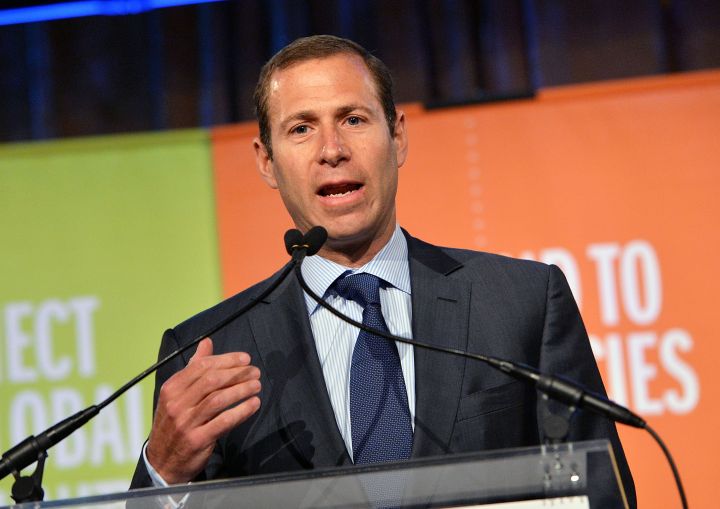 Kevin Cullinan of J.P. Morgan Chase & Co. joined MRECS as a capital markets and mezzanine loan originator, one person familiar with the matter said on the condition of anonymity. MRECS, an affiliate of Mack Real Estate Group, also picked up an unnamed employee from Deutsche Bank’s special situations group, according to another person in the know.

Mr. Cullinan, who graduated from Loyola University Maryland in 2009 and joined J.P. Morgan in 2011, moved over to the recently launched lending business earlier this year.

MRECS—which was first announced in October 2014—focuses on transitional and distressed assets throughout North America and in Europe. The firm is in the process of raising a debt fund of more than $750 million, which will provide junior debt and bridge loans, as previously reported.

Mr. Sotoloff declined to comment on the recent hires.