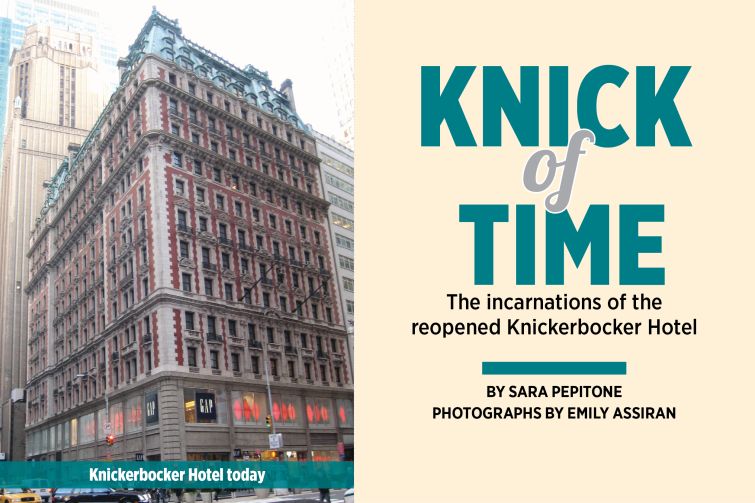 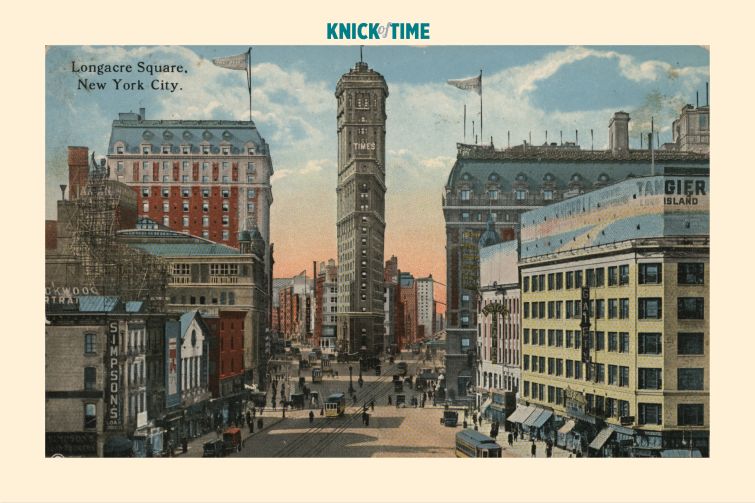 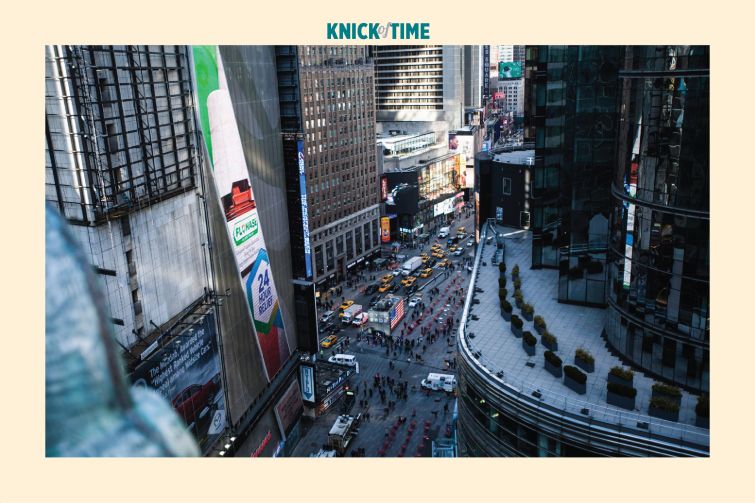 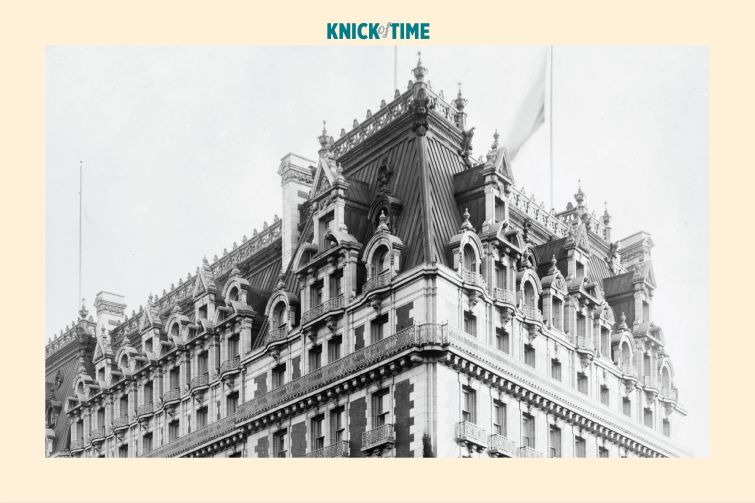 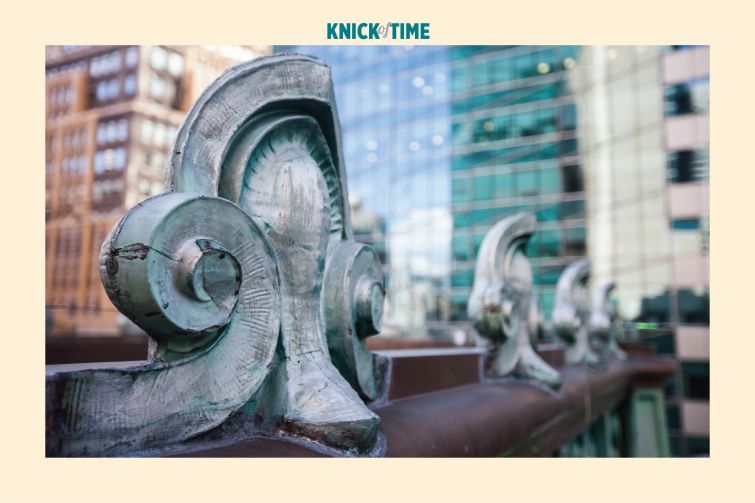 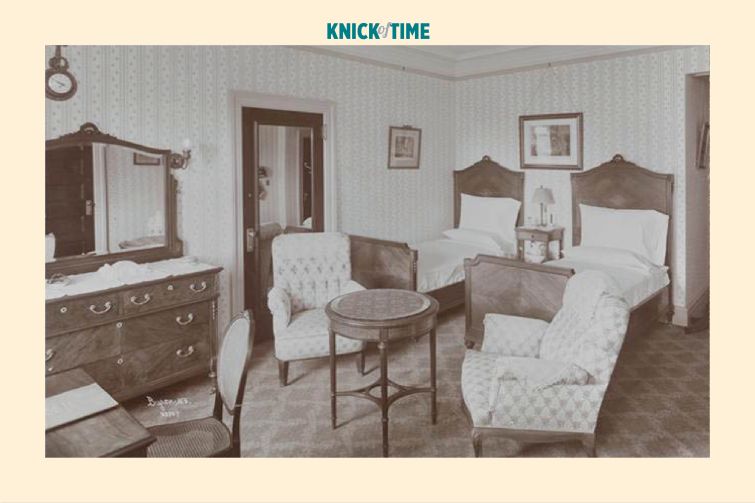 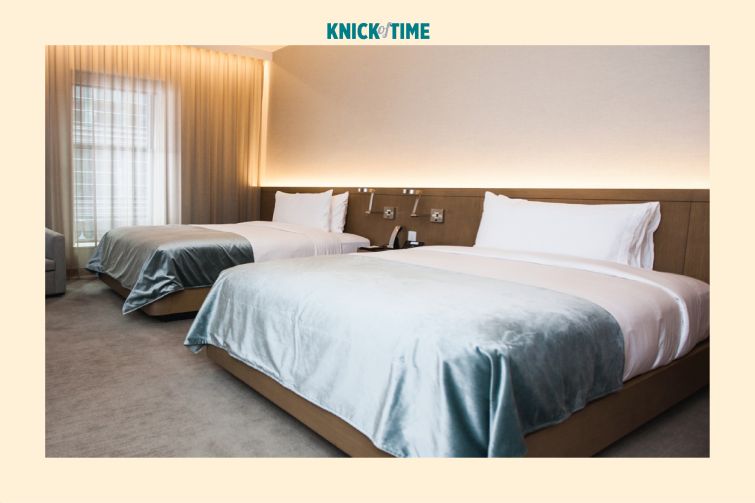 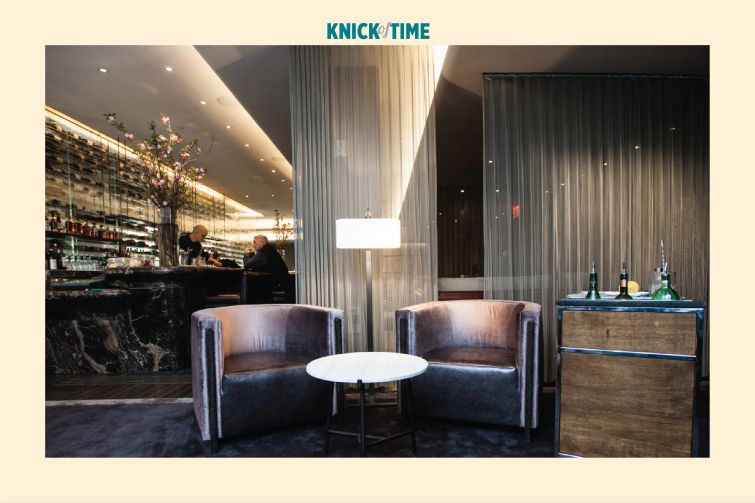 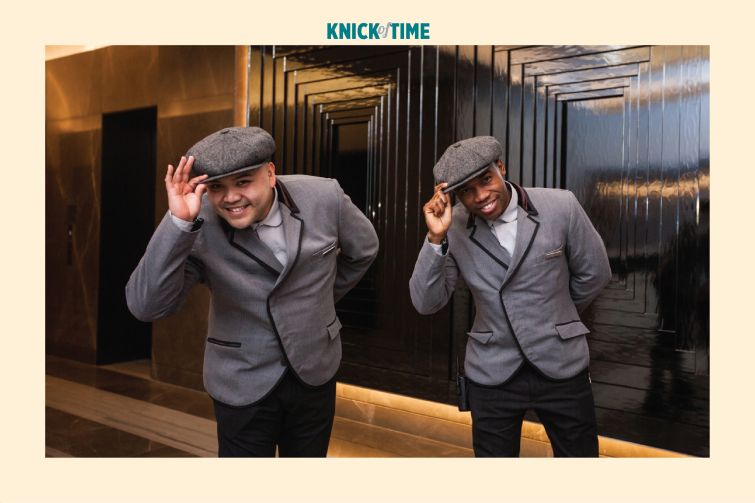 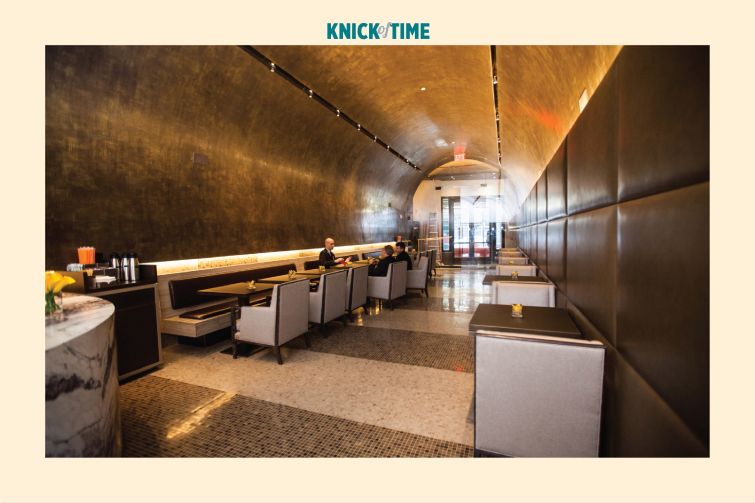 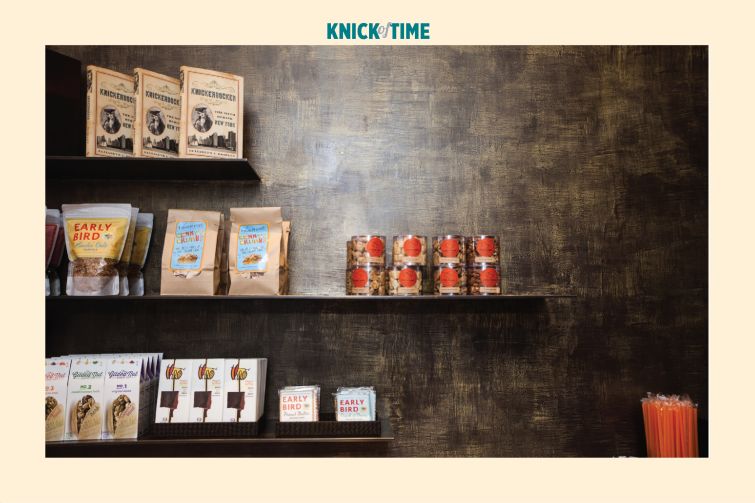 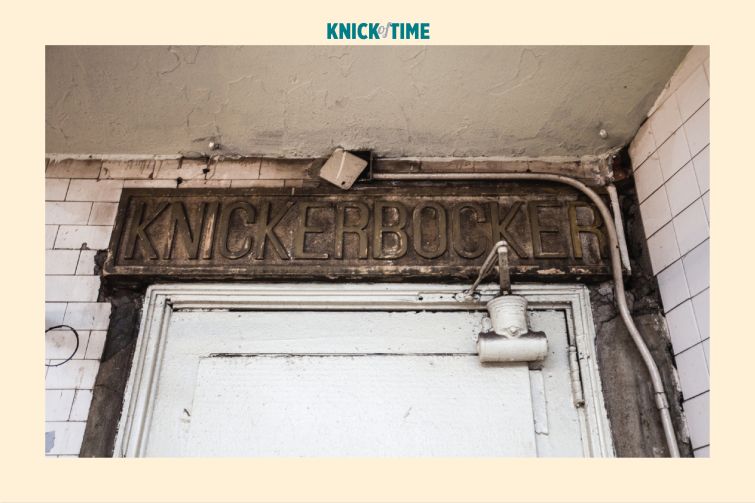 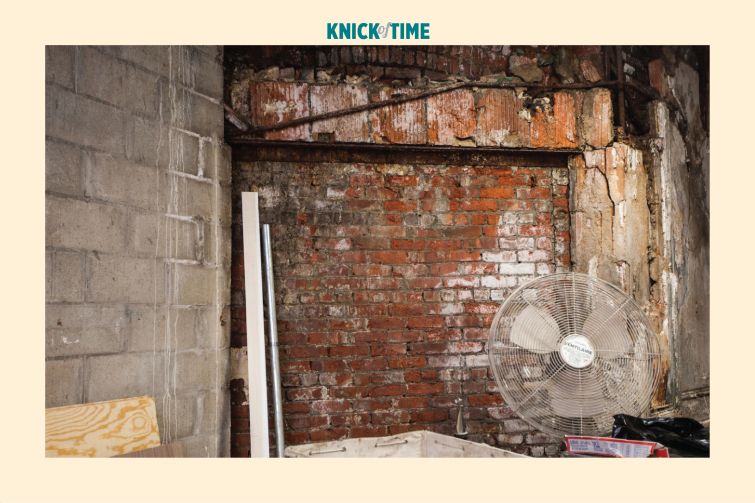 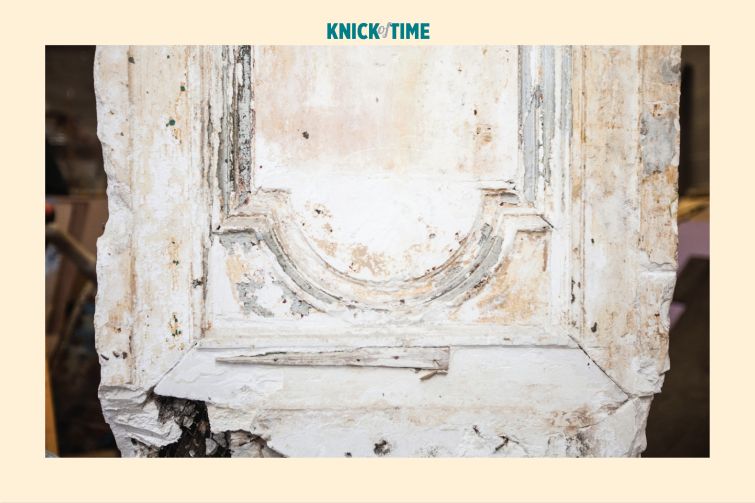 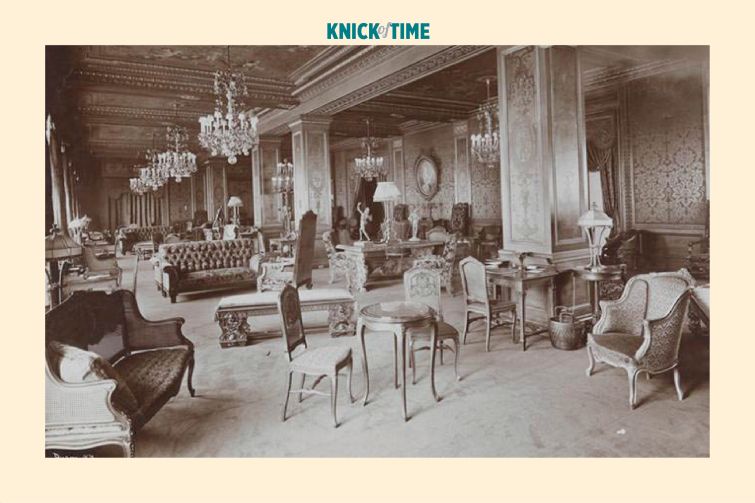 In February, a bit of New York City hospitality history was resurrected with the opening of The Knickerbocker Hotel at 6 Times Square, at 1466 Broadway. The 230,000-square-foot building on the southeast corner of West 42nd Street and Broadway was built in 1906 by John Jacob Astor IV for a hotel of the same name. The original Knickerbocker closed in 1921. After, the building had residential, retail, and commercial uses, perhaps most significantly as the headquarters of Newsweek, from 1940 to 1959. Interiorly speaking, the building was altered drastically through the years.

The exterior, however, was landmarked in 1988.

The property, in varying parcels (separating ground-floor retail space, for example), had a series of owners in recent history, including SL Green Realty ($65 million, 1998), Sitt Asset Management ($165 million, 2005), Istithmar World, a private equity and venture capital arm of government-operated Dubai World Corporation, which planned to convert it back to a hotel ($376 million, 2006), and Felcor Lodging Trust, a REIT, (95 percent, $115 million, 2011; Highgate and partners own the remainder).

“Looking at Times Square in particular, what makes the Knickerbocker unique is its location, essentially at the corner of Main and Main,” said Stephen Schafer, the vice president of investor relations for Felcor. “And it’s a unique product, the only luxury boutique hotel in Times Square. We can cater to both high-end leisure and high-end corporate demand.”

When it opened more than a century ago, the Knickerbocker was touted as “a Fifth Avenue hotel at Broadway prices.” The Waldorf and Astoria Hotels—owned by William Waldorf Astor and John Jacob Astor IV—were on Fifth Avenue at the corners of East 33rd and East 34th Streets (connected by a hallway called “Waldorf-Astoria”) until 1929 when they were sold to the developers of the Empire State Building. Average room rates were more than double the $3.25 going price at the Knickerbocker.

But no sense dwelling on discounts of the last century. Commercial Observer was offered a look around the Knickerbocker of 2015 and this is what we saw.