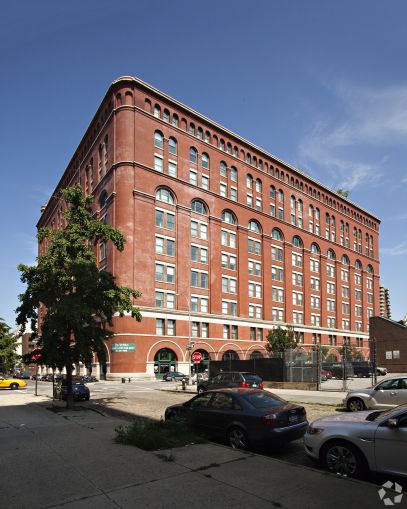 High-end supermarket Brooklyn Fare will be replacing D’Agostino at The Archive at 666 Greenwich Street, Commercial Observer has learned.

The market, which has a focus on organic and artisanal goods, is taking 12,000 square feet at $65 per foot, a source with knowledge of the deal said.

Rockrose Development owns the building. Justin Elghanayan, the president of Rockrose, declined to comment, and Brooklyn Fare didn’t immediately respond to a request for comment.

Brooklyn Fare has a location at 431 West 37th Street between Ninth and 10th Avenues as well as one in Brooklyn at 200 Schermerhorn Street with Chef’s Table, Brooklyn’s only three Michelin-starred restaurant, its website boasts.