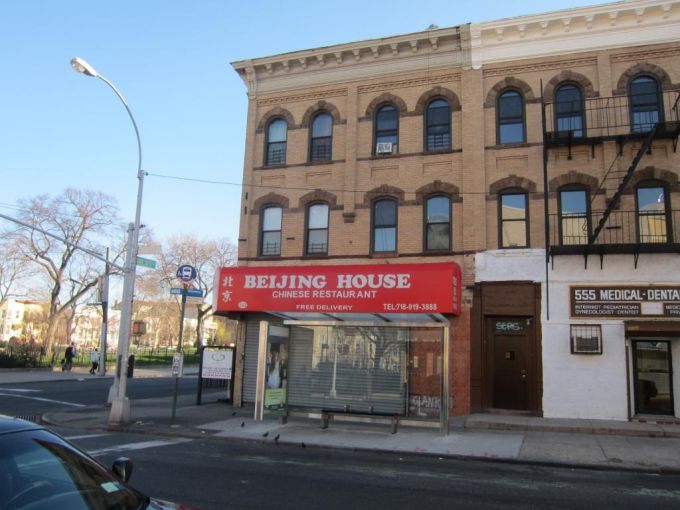 A bundle of mixed-use buildings in northwest Bushwick is on the market with an asking price of $17.5 million, Commercial Observer has learned.

Ariel’s Victor Sozio said the diversity of the package—from newly renovated to buildings with development potential—puts the $17.5 million asking price on par with where the Bushwick market is headed. Mr. Sozio and colleagues Daniel Tropp, Shimon Shkury, Jonathan Berman and Mark Spinelli are marketing the properties.

“They have a mix of cash flowing properties, value opportunities and development potential,” Mr. Sozio said.

Rising apartment demands in Bushwick have helped foster a desire for more retail space in the area, Mr. Tropp said. That’s particularly been the case for locations along Wilson and Knickerbocker Avenues, where the retail spaces in the package are located.