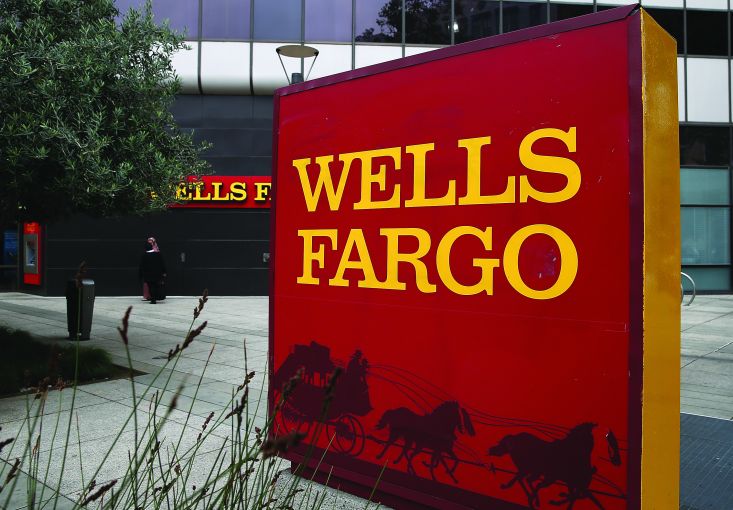 With the defeasance sector heating back up, as more borrowers look to replace their CMBS loans with U.S. Treasuries to lock in low interest rates, Wells Fargo set an eyebrow-raising record last year.

The banking giant, which ranks as the nation’s largest commercial loan servicer, defeased $11.8 billion in securitized debt in 2014, equal to the amount of total defeasance throughout the U.S. the previous year, a Wells Fargo executive told Mortgage Observer.

Wells Fargo’s director of defeasance management, Lillian Fahr, attributes that hefty growth to rising property values, sustained low interest rates, and the willingness of lenders to “get back out there and lend.” Going forward, the bank is well poised to take an even larger chunk of the defeasance pie, she said.

Wells Fargo, which has acted as both servicer and consultant in the defeasance industry since late 2004, has also grown its defeasance consulting business in the past year to roughly 25 percent of the market—edging out most of the bank’s competitors in that arena. Those 15 or so firms include Charlotte-based Commercial Defeasance, Kennett Square, Pa.-based Chatham Financial, and Los Angles-based AST Defeasance Services, according to industry data.

“We compete with Wells often and they give us a run,” said Eitan Weinstock, senior analyst at AST Defeasance. “As servicer for a large percentage of loans in the industry, they are involved on a great many defeasances.”

Still, rising competition and a potential slowdown in defeasance activity—dependent on future changes in interest rates—are two concerns for Ms. Fahr and her team.

“Right now people are rushing to defease because of where interest rates are,” Ms. Fahr said. “If there is a clear sign that interest rates may go even lower, borrowers may say, ‘Well then I can wait another six months or another year.’ ”

If interest rates were to increase significantly, that would have a more severe impact on the business, she said.

For the time being, with rates hovering around 4 percent and under, Wells Fargo is looking to further grow its defeasance consulting to as much as 65 percent of all defeased debt serviced by the bank. In 2014, that business made up less than half of the Wells Fargo defeasance activity, with Ms. Fahr’s team serving as consultant on 314 of the 714 loans that the bank defeased.

Mr. Weinstock said many of his firm’s clients come to AST to ensure that they have an outside consultant working with Wells Fargo and other commercial mortgage servicers. (The second and third largest are PNC Real Estate/Midland Loan Services and Berkadia Commercial Mortgage, according to data from the Mortgage Bankers Association.) At the same time, he acknowledged Wells Fargo’s “unique ability to act as both consultant and master servicer” on defeasance transactions. “That is something no other servicer has done,” Mr. Weinstock said.

“A big part of my role is to let borrowers know that we do the consultancy work in addition to the servicing work,” said the Wells Fargo executive, who joined the bank through its 2008 acquisition of Wachovia. “As the largest master servicer, we are putting more focus on the consultant services where there hadn’t been as much attention on that part of the business in the past.”