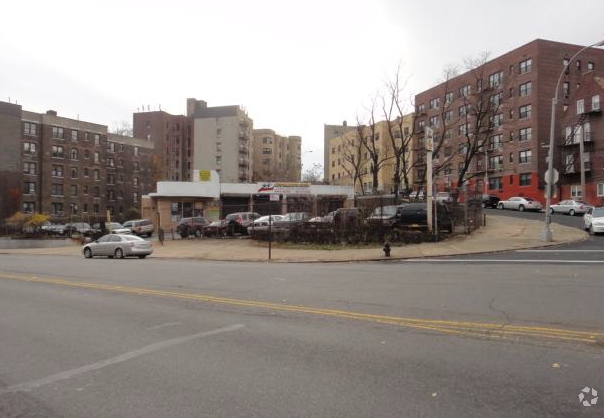 Westchester-based Stagg Group has purchased a property in the Bedford Park section of the Bronx for $7.1 million, Commercial Observer has learned.

The property, which is at the southeast corner of Van Cortlandt Avenue East and St. Georges Crescent, was listed for $7.5 million. Titan Capital ID secured a $7.75 million loan for Stagg, Daniel Nadri, an analyst/underwriter for Titan, said. The direct private mortgage lender was willing to lend an amount covering the entire purchase price plus most of the closing costs because of its long-term relationship (more than 40 loans) with Stagg.

Stagg apparently plans to build 259 residential apartment units, half of which will be allocated for low-income residents (income below 57 percent of the area median income), creating a Low Income Housing Tax Credit for the new owner. There will be 20,000 square feet of parking for residents.

Underground tanks at the site were removed in February 1997, the listing indicates. Phase I and Phase II environmental assessments, remediation and tank closure documentation, and a complete geotechnical engineering report were presented by the former owner.