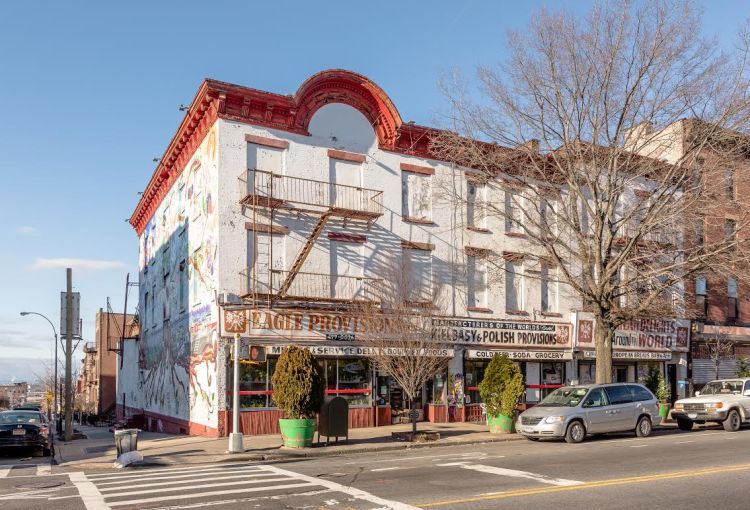 Last July, CO reported that Eagle Provisions, a market highly regarded for its specialty Polish products and exhaustive craft beer selection, put its home since 1979 on the market for $9 million.

Jakub Nowak and Matthew Rosenzweig of Marcus & Millichap represented both the seller and the buyer –a private investor whose name the brokerage firm declined to release. The property was sold as a redevelopment site. Details of future plans have not been released.

“We successfully negotiated a joint venture involving a seasoned local developer who had a nuanced understanding of the local market,” said Mr. Nowak in a prepared statement. “Achieving this overwhelmingly positive outcome for the seller required an exhaustive search for a buyer who understood how to capitalize on the area’s recent growth in rents.”

The Zawisny family had mixed feelings about the sale.

“I just can’t do this forever,” co-owner John Zawisny told The Brooklyn Paper when news of the planned sale broke. “It’s time for me to retire.” Mr. Zawisny’s father worked at the original store at the site: White Eagle Market, which opened in 1939. Chef Bobby Flay shopped there for ingredients for an episode of Boy Meets Grill.

Eagle Provisions will likely close in June, according to a spokesman for the store.