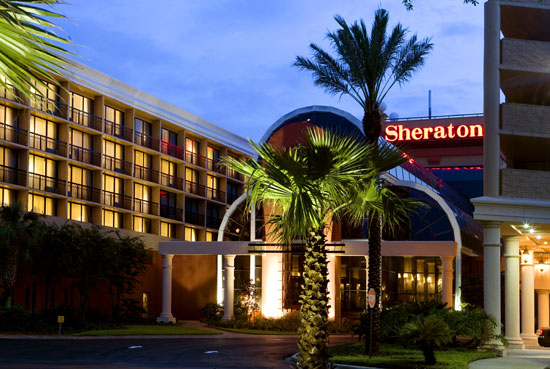 The proceeds will be used to refinance existing debt, according to the broker. The other lenders in the deal asked not to be named, a CCRE spokesperson said.

“The client purchased assets that were desperately in need of capital and were undermanaged,” Mr. Weinberg said in a prepared statement. “They spent more than $50 million on extensive renovations, which led to a sharp increase in performance due to the enhanced product offering and professional management. The enhanced performance and exceptional sponsorship were very well received by the debt capital markets.”