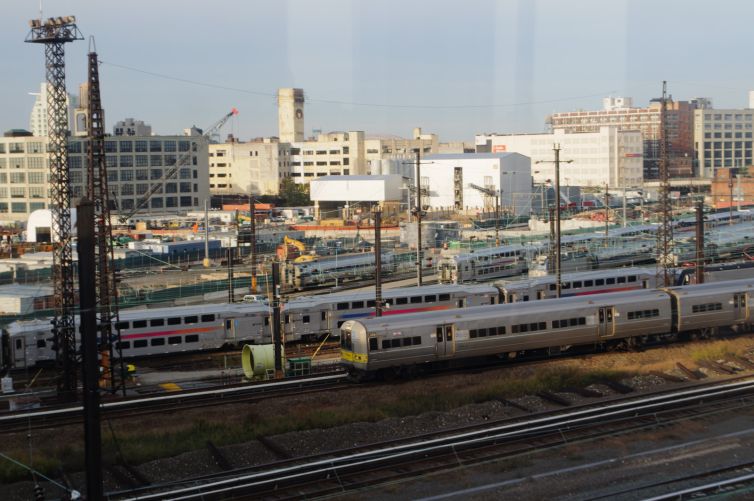 Mayor Bill de Blasio announced at the State of the City address this morning that he intends to build 11,250 affordable housing units at Sunnyside Yards—the same as the number as at Stuyvesant Town and Peter Cooper Village. At 200 acres, Sunnyside Yards is one of the largest undeveloped parcels in New York City, but one that presents myriad difficulties to developers as it remains an active rail yard in use by several train companies.