Bank of China Goes in on Chicago Office Conversion Loan 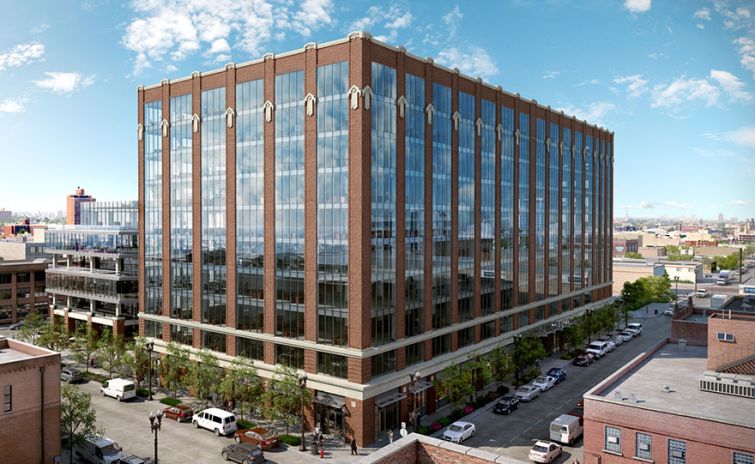 Bank of China took the $120 million senior portion of a $220 million refinancing on a nearly complete Chicago office building, where Google will soon make its nest, a broker who eyed the deal told Mortgage Observer.

The total debt structure was divided among senior, junior and mezzanine portions, said the broker, who asked not to be named.

Mesa West held onto the junior portion of the refinancing, a spokesperson for the lender confirmed, while Morgan Stanley took $35 million in mezzanine debt. The full loan makes up about 80 percent of the property’s value, an estimated $275 million, as Crain’s Chicago Business first reported.

The redevelopment of the 10-story property at 1000 West Fulton Market in Chicago’s West Loop is almost done, a representative for the developer told MO.

Google signed a lease for 357,000 square feet at the 531,000-square-foot building for its new regional headquarters, according to the Sterling Bay representative. The Chicago-based investment firm Sandbox Industries and bike gear manufacturer SRAM International also have signed leases for office space at the property.

Sterling Bay acquired the asset in November 2012. The original industrial building at 1000 West Fulton Market was completed in 1923.