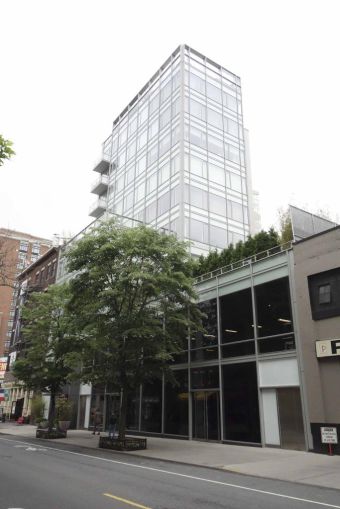 Thor Equities, which made headlines this week for an $800 million apartment building portfolio buy, has closed on the purchase of a retail condominium in Soho for $24.5 million, Commercial Observer has learned.

The 13,900-square-foot indoor space on the ground and second floors at 350 West Broadway is vacant, a source with knowledge of the deal said. In addition to the indoor space, the sale includes a 1,500-square-foot terrace. Nordstrom‘s charitable Treasure & Bond store formerly occupied the condo.

The seller, 350 West Broadway Retail LLC, purchased the condo in the Aby Rosen-developed residential building in February 2013 for $25.5 million, according to property records.

Thor’s purchase of 350 West Broadway between Broome and Grand Streets closed on Dec. 31, 2014.