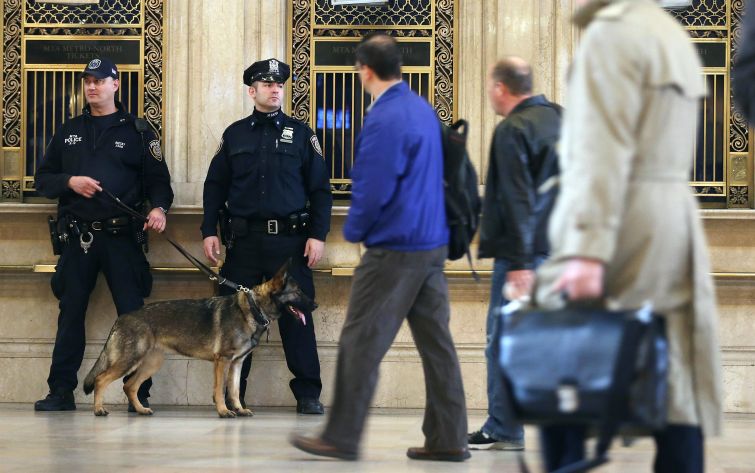 The U.S. Senate voted 93-4 today to approve an extension of the Terrorism Risk Insurance Act for another six years. The decision comes a day after the majority vote of 416-5 in the House of Representatives. The law recently expired on Dec. 31, 2014, sparking widespread anxiety across the real estate community.

The new bill is now on its way to the White House for final approval before TRIA is officially reinstated.

Several industry groups—including the Real Estate Board of New York, the Coalition to Insure Against Terrorism, and the CRE Finance Council—have already issued releases applauding both votes.

“This quick action from the new Congress on the heels of the December fumble is a positive for the commercial real estate finance market, which was dealing with tremendous uncertainty following the program’s expiration on December 31,” CREFC President and Chief Executive Officer Stephen Renna said in a prepared statement.

Read Commercial Observer’s takeaway on the worst-case fears from property owners and industry watchdogs about a continued expiration of the government-backed insurance program.