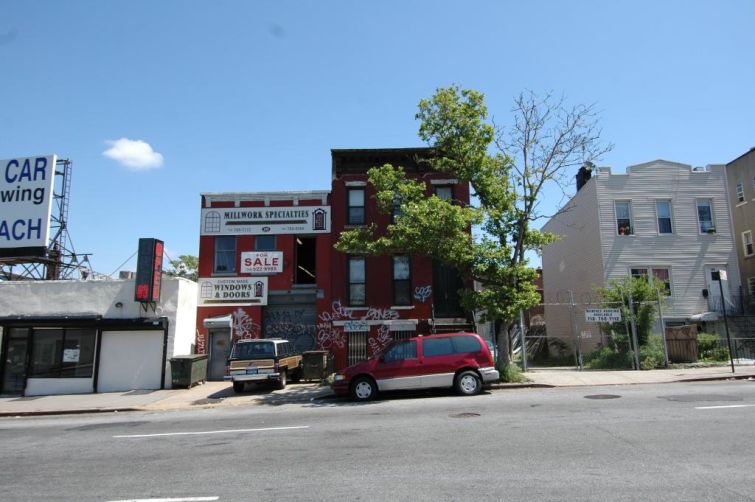 The developer, which has already filed plans with the city for a 129-unit residential building on the site, purchased 189-195 Prospect Avenue for $7.5 million in a deal that closed last month, according to city property records. The same buyer is also in contract to purchase four other lots nearby at 575-581 Fourth Avenue for about $8 million in the first quarter of the year, said brokers from CPEX Real Estate.

“189-195 Prospect Avenue is irregularly shaped which, as a stand-alone project, would provide for an inefficient building,” said CPEX managing director Sean R. Kelly in a prepared statement. “When we discovered this, we knew that the only way to make the deal work was to combine it with the corner properties at 575-581 Fourth Avenue.”