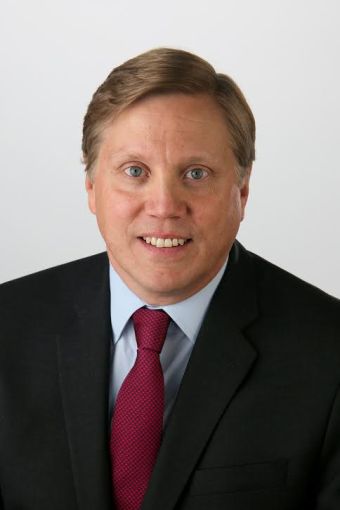 Cassidy Turley and DTZ are now operating as a single global firm, following the completion of TPG Capital’s acquisition of Cassidy Turley on Dec. 31, according to a press release issued by DTZ today.

“The combination of our two companies under new ownership has immediately enhanced our ability to meet our clients’ needs with speed, efficiency and flexibility—service qualities that are unique among global firms our size,” said Tod Lickerman, who is now serving as the global chief executive officer of the merged company. “The new DTZ combines the capabilities of a world-class firm with the client experience of a smaller, more nimble and more tenacious organization.” Mr. Lickerman was the CEO of DTZ prior to the merger.

DTZ was acquired by TPG Capital, along with PAG Asia Capital and Ontario Teachers’ Pension Plan in November 2014 for $1.1 billion. It was not immediately clear how much this consortium paid for Cassidy Turley.

Joseph Stettinius Jr., Cassidy Turley’s CEO, will now serve as the chief executive of the Americas. Brett White, the former CEO of CBRE Group and an investor in the acquisition, will become the full-time executive chairman this March.

In September, Mr. Stettinius told the Washington Post that the merger “is an excellent cultural fit as well as an opportunity to partner with a global brand.”

“The combined companies will create a game-changing organization–not only for us but for the entire industry,” he told the paper.

According to the press release, DTZ anticipates $2.9 billion in annual revenue and now has more than 28,000 employees. It now manages 3.3 billion square feet globally for institutional, government, corporate and private clients.

The Real Deal, which first reported the story, noted that Cassidy Turley has roughly 160 people working in the tri-state region. The paper reported that DTZ has approximately 70 people in the area.