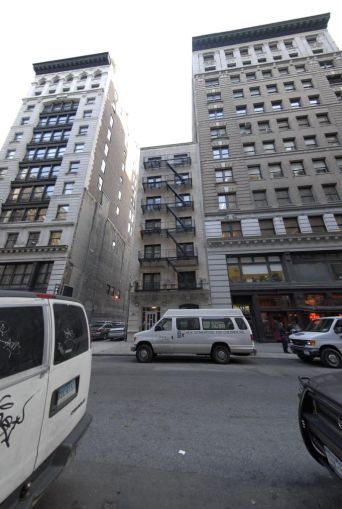 Less than three years after buying a 27-unit residential building in the Flatiron District, Benchmark Real Estate Group has sold it for roughly double what it picked it up for, property records indicate.

Long Island-based Gould Investors purchased the seven-story elevator building at 28 West 26th Street for $13.4 million from Benchmark. The deal closed on Jan. 8 and was recorded with the city on Jan. 21. Benchmark bought the building for $6.3 million in April 2012.

Benchmark was “just taking advantage of the uptick in pricing,” a source with knowledge of the deal said, and Gould wanted the building for the cash flow.

The 14,000-square-foot edifice between Broadway and Avenue of the Americas has 14,000 square feet of air rights, the source said. It contains all one-bedroom apartments, of which 20 percent are rent-stabilized. The average rent for a 400-square-foot market-rate unit is $2,667 per month.

Eleas Mathios of Arch Equities brokered the deal for both sides.