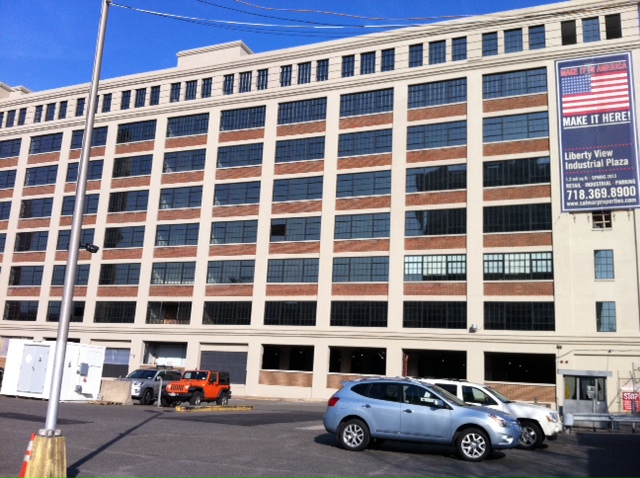 After a $100 million makeover, an industrial facility in Sunset Park, Brooklyn got a 100,000-square-foot retail tenant.

“This transaction serves as a testament to the power of perseverance,” said CPEX managing partner Timothy D. King in a prepared statement. “It took more than two years to find a tenant that shared the landlord’s vision. Ultimately, the landlord was able to secure a quality tenant and Bed Bath & Beyond was able to capitalize on a once in a lifetime opportunity to be part of the burgeoning Brooklyn retail market in Sunset Park.”

Mr. King and his CPEX colleagues Ryan Condren, Kristina Triglia and George Danut represented the landlord in the lease negotiations, while Lon Rubackin of CBRE negotiated on behalf of the tenant. The brokers negotiated the agreements for all four spaces.

“This transformative building provides us with an opportunity to create a unique shopping venue that allows us to showcase our company’s evolving customer interaction capabilities and merchandise offerings,” said Barry Feld, the chief executive officer of Cost Plus World Market and a senior Bed Bath & Beyond executive overseeing the project, in a prepared statement.

The 1.2-million-square-foot property offers 170,000 square feet of retail space, and the space that Bed Bath & Beyond took commands rents around $30 per square foot, according to The Wall Street Journal, which first reported the story. The lease will run for 15 years with options for additional years and the stores are slated to open in November 2015, Mr. Rubackin said in an email.

Salmar purchased the building for $9.4 million in 2011 from the city’s Economic Development Corporation, according to property records. The city bought the 1920s era building, which used to be known as Federal Building No. 2, from the federal government for $9.1 million earlier that year.