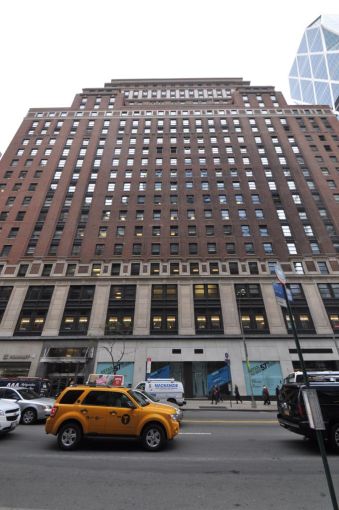 The firm signed a deal for 6,000 square feet last month and plans to move to the Empire State Realty Trust-owned digs between Broadway and Eighth Avenue on Jan. 1, 2015, a spokesman for SCG Retail said. SCG Retail currently operates out of 3,000 square feet at 1841 Broadway between West 60th and West 61st Streets.

“When we merged with the Shopping Center Group in 2012, we opened our New York office,” said David Firestein, a managing partner of the New York metro offices, in prepared remarks. “We’ve always had a premier list of tenants, but once the New York office opened, landlords wanted our help. Business for both tenants and developers has really taken off the past two years. The new office will house SCG’s tenant, landlord and investment sales teams.”

The asking rent for the 13-floor deal was $58 per square foot, according to a spokeswoman for ESRT, and the lease is for five years.