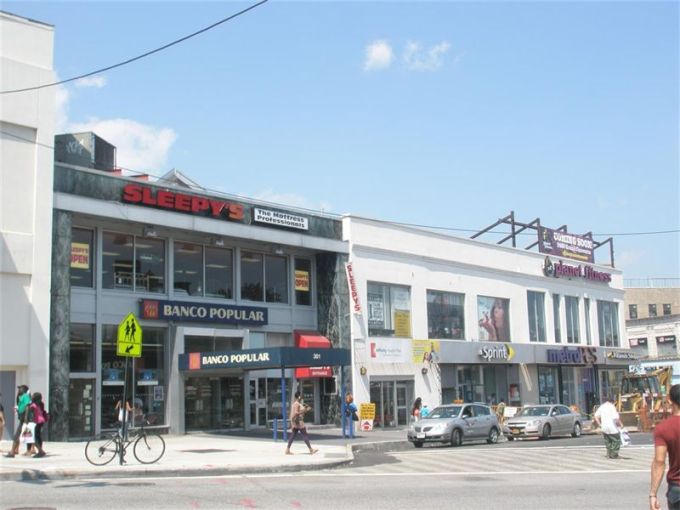 The sale of two contiguous retail buildings in the Fordham section of the Bronx have shattered a price per square foot record in the borough, according to a press release issued by Massey Knakal.

First reported by The Real Deal, the two-story properties at 305 and 315 East Fordham Road were sold for $34.6 million, which translates to $1,145 per square foot, eclipsing the former record of $800 per square foot. Altogether, the buildings include 30,240 square feet with seven retail spaces. There is also a combined 195 feet of frontage.

Massey Knakal’s Robert Knakal and Karl Brumback represented the Jackson Group, a family-owned real estate business, in the transaction. The Jackson Group had leased out the property (it is currently at 100 percent occupancy) and wanted to capitalize on the buildings.

“This transaction occurred in arguably the best retail location in the Bronx,” said Mr. Knakal in prepared remarks.

“In my opinion, Fordham Road is the strongest retail street in the entire borough,” said Mr. Majeski. “The transportation, proximity to Fordham University and the national tenants that are there makes it really the retail hub of the Bronx.”

Tenants in the building include Planet Fitness, Metro PCS, The Vitamin Shoppe and Subway.