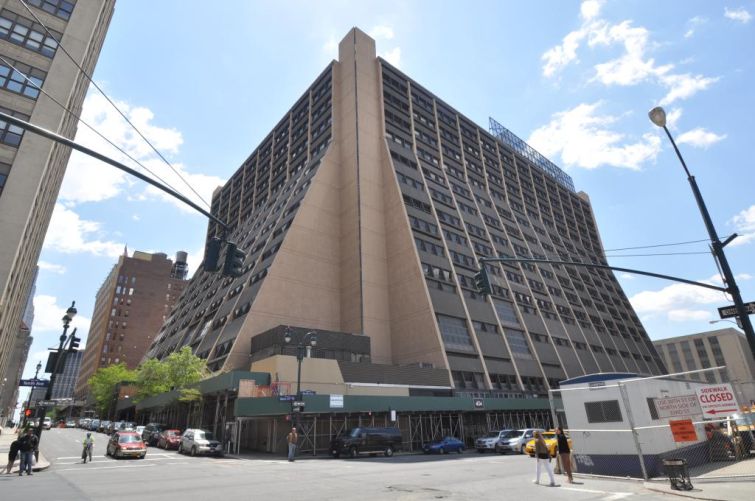 J.P. Morgan Chase & Co., which had notably forgone its plans to move to the Related Companies’ Hudson Yards, has signed a lease at 450 West 33rd Street.

Asking rents in the building are in the $80s per square foot, according to the spokeswoman.

“This deal further affirms the success of the neighborhood and the excitement surrounding our Manhattan West project,” Mr. Larkin said via a spokeswoman.

JLL’s Peter Riguardi, Natasha Brown and Jim Wenk represented J.P. Morgan. A spokesman for JLL did not immediately respond to a request for comment.

The 16-story building at 450 West 33rd Street is part of Manhattan West, which when completed will include 7 million square feet of office, residential, hotel, retail and open space.

Earlier this year, Mr. Larkin told Commercial Observer that Manhattan West “is obviously the neighborhood of the future because of how young the office stock is going to be.”