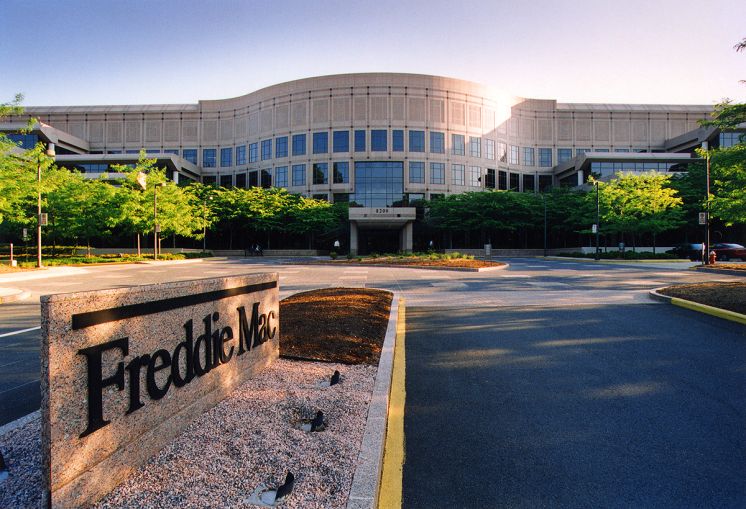 Greystone beat out both Arbor Commercial Mortgage and Hunt Mortgage Group—the only two other lenders as of yet cleared to use the program—to close the first deals under the newly available platform.

Launched in October, as Mortgage Observer reported, the program targets multifamily loans between $1 million and $5 million on properties with at least five units. The loans have hybrid ARM or fixed-rates, are non-recourse and can have LTVs as high as 80 percent. The high leverage and significant interest-only period options make the product competitive with those of banks.

Greystone has high hopes for the product. “We worked closely with Freddie throughout the year, right up until [the product] was launched,” said Rick Wolf, a senior managing director at Greystone. “We thought we would put our money where our mouth was,” by also lending on the first deals with the program, he said.

Both loans were 20-year hybrid ARM, with a five-year fixed-rate period and 15-year floating rate period, based on a 30-year amortization, with one year of interest-only periods, according to Greystone.

“We want to increase the debt finance options in this sector that is a rich source of affordable rental housing,” said Nashwa Moussa, senior director of Freddie Mac multifamily, in a statement provided to MO. “We look forward to closing more small balance loans with Greystone.”

Greystone confirmed more deals under the platform are in process.

The program serves a slice of real estate ownership that has been underserved in the past—owners who don’t have huge portfolios or stores of capital but still need to make repairs and renovations or just hold debt on their properties. In 2012, about 29 percent of the multifamily debt market were small balance loans, with an average size of $1.2 million, a Freddie Mac release when the program launched said.

While fellow GSE Fannie Mae has had a small loans program for the past 12 years, according to Mr. Wolf, new entrant Freddie can provide shorter-term loans and those with higher leverage, under this platform. “Freddie has created a product pricing and proceeds profile that is competitive,” he said.

He said that five-year rates for loans under the program are in the mid-three percent range and ten-year money is “in the fours and upper fours.”

“Fannie’s rate in the five years space is not as competitive,” Mr. Wolf said. “The Freddie product has taken some of what the small loan borrowers are used to with banks and put it into a GSE.”