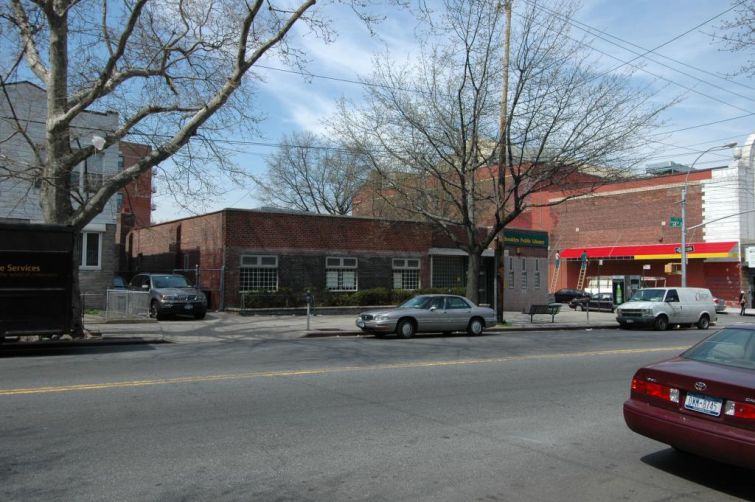 The city officially took over the McKinley Park Library branch in Dyker Heights, Brooklyn on Monday after a Kings County State Supreme Court judge authorized the eminent domain seizure last month, according to a public notice issued yesterday by the court.

The city filed the request in order to assure “the continued operation” of the library, the application from the city Law Department says.

“The majority of our 60 branches are owned by the city, which ensures that BPL’s scarce resources are spent on high-quality programs and services for our patrons, rather than on rent and utilities,” a BPL spokeswoman wrote in an email. “City ownership of McKinley Park will create long-term financial savings for the Library, and an opportunity to make significant capital investments in the building that will allow us to better meet the needs of one of BPL’s busiest branches.”

Representatives for BMO Harris Bank, the private trust’s representative, declined a request for comment. The city previously rented the space from the owners for $20,000 per month, but that agreement ended in June, several publications reported.

The 7,639-square-foot property attracted over 375,000 visitors and carried a circulation of over 826,000 books in fiscal year 2013, but it can seat only 48 patrons at a time, according to a report on the state of Brooklyn library branches released in September by the Center for an Urban Future. The library needs $5.4 million in repairs, BPL officials estimated in the report.

Update: This story has been updated with responses from BPL and BMO Harris.