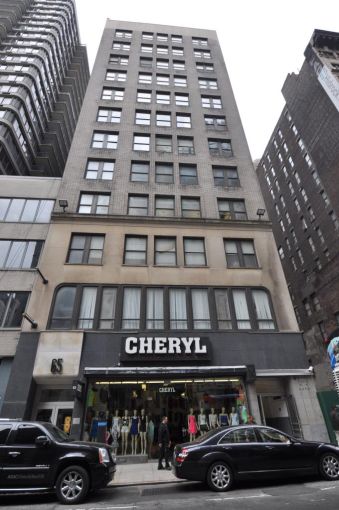 Toy designer Animal Adventure will start selling its wares out of a new showroom and office in December on the ninth floor of the Sioni Group‘s 65 West 36th Street, Commercial Observer has learned.

The toy company that supplies retailers like Target and Toys “R” Us will relocate from its current space roughly two blocks south at 112 West 34th Street into the new 1,974-square-foot assemblage elsewhere in the Garment District, officials with the Kaufman Organization said. The new location commanded an asking rent in the mid-$40s per square foot, the Kaufman officials said.

“65 West 36th Street offered Animal Adventure the opportunity to move into a space in a newly built out floor—its office-space features high-end finishes and will serve as the firm’s New York City showroom, with additional space left over for administrative staff,” said Kaufman broker Jared Sternberg in a prepared statement. “The central location provides easy access for existing and potential retail partners as well as employees, as the location is a short walking distance from both Herald Square and Penn Station.”

Mr. Sternberg represented Animal Adventure in the negotiations for the five-year lease, while CBRE‘s Joseph Mangiacotti acted on behalf of the landlord.

Representatives for CBRE didn’t immediately respond to a request for comment.