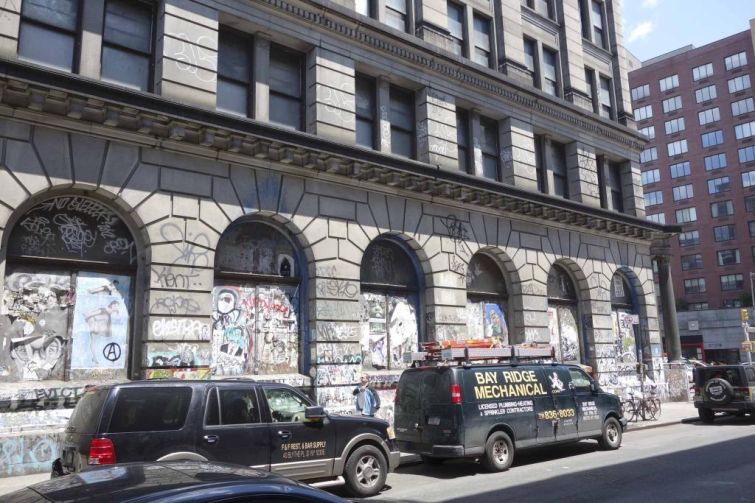 Aby Rosen and Michael Fuch‘s RFR Holdings is seeking to flip 190 Bowery, a six-story Beaux Arts-style Noho building that the firm only had into contract in September.

Robert Knakal, Robert Burton and Jonathan Hagerman, all of Massey Knakal Realty Services, are listing the 35,617-square-foot 1898 building on a 4,760-square-foot lot, according to Nov. 19-dated marketing materials from Massey Knakal.

The New York Times reported in September that RFR bought the 38,000-square-foot building on the corner of Bowery and Spring Street, known for its graffiti-covered exterior. The article noted the sale was in contract, but had not yet closed, and Mr. Rosen didn’t reveal the price. As of today, the sale has not been recorded with the city. In 2008, real estate pros said the building was worth approximately $50 million.

RFR has been listing the building on its website since at least August, Crain’s New York Business previously reported.

Mr. Rosen persuaded photographer Jay Maisel, who purchased the 72-room property in 1966 for $102,000 and has been using it as his residence and work space, to sell him the building, the Times noted.

Mr. Maisel didn’t immediately return a call for comment. Mr. Knakal declined to comment as did RFR through a spokesman. 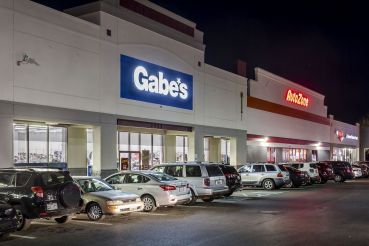