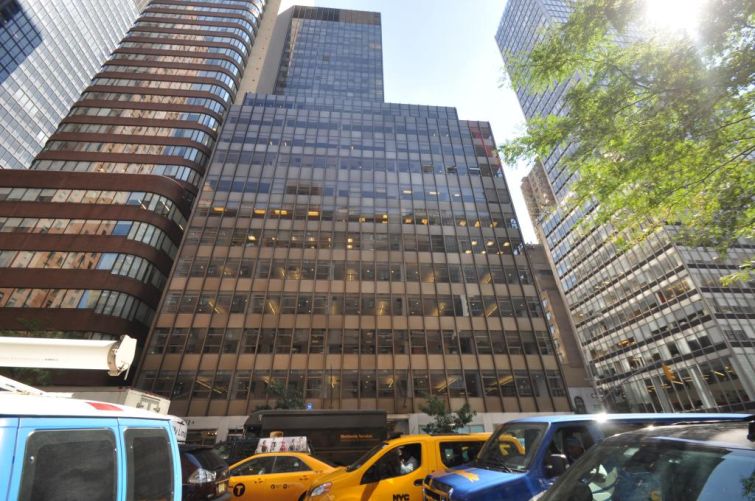 The privately-held financial firm currently operates out of space at 830 Third Avenue, but it will relocate to the Emery Roth & Sons-designed tower between East 47th and East 48th Streets, where asking rents run in the mid-$60s per square foot, RFR officials said.

“The capital improvement campaign we undertook at 757 Third Avenue, along with the building’s proximity to public transportation, continues to set it apart in the Grand Central submarket,” said RFR director of leasing Steve Morrows in a prepared statement. “We’re excited to see Alternative Investment Management join our roster of tenants at 757 Third Avenue.”

Mr. Morrows and a JLL team led by Mitchell Konsker and Alexander Chudnoff represented the landlord in the transaction, while Laura Pomerantz Real Estate‘s Laura Pomerantz, who recently took a position with Cushman & Wakefield, negotiated on behalf of the tenant.

Officials with Alternative Investment Management chose the space due to the its “open layout and light and the landlord’s willingness to build the space for them,” Ms. Pomerantz wrote in an email, adding that RFR is a “good, reliable landlord.”

RFR started a capital improvement program in 2012 to refinish the building’s facade, enhance the lobby with a rotating art program and install a new building energy management system, among other upgrades, company officials said. The company has closed new deals or renewals for 400,000 square feet out of the 500,000-square-foot building in the past two years, the officials said.