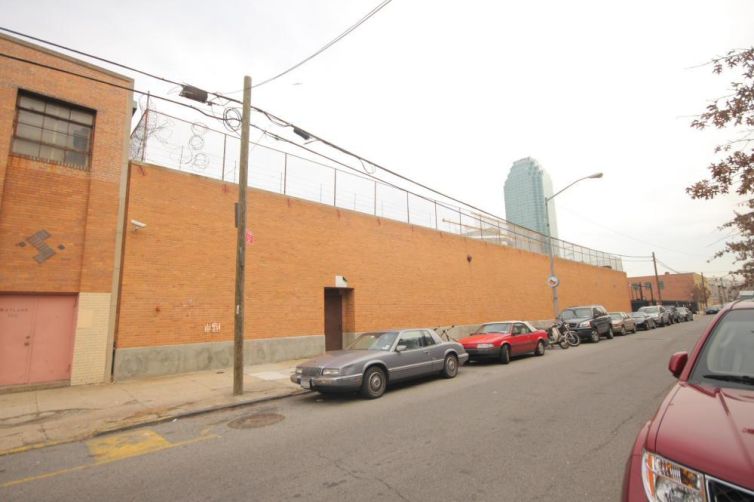 The lot at 45-35 11th Street is zoned for both manufacturing and residential use and also allows for a building roughly three times larger than the 13,400-square-foot factory on site, according to property records.

The private developer Samuel Ginsburg founded the company, which specializes in retail and residential development in multiple states, in 1994.