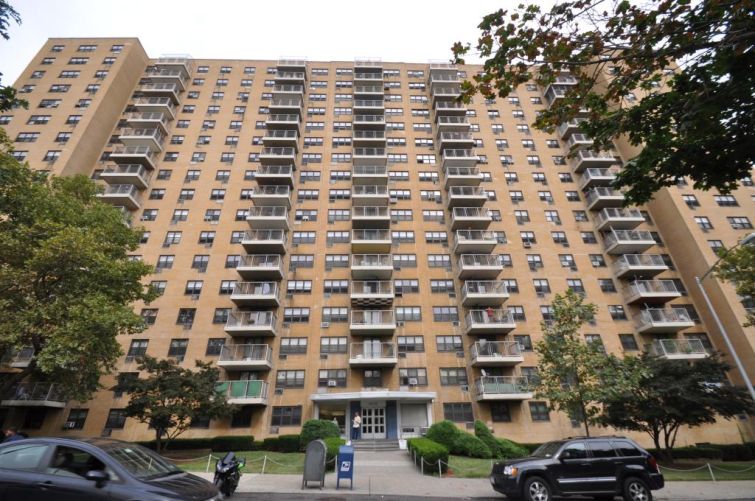 The Bronx is garnering more attention from a major Manhattan developer: The Related Companies.

The partnership acquired the rental property known as Noble Mansion on Sept 18. from Starrett Corporation, which is managed and largely owned by the principals of the New York real estate investment and development firm Pembroke Companies. The loan and property purchase hit city records this week.

The 237-unit rental building at 1500 Noble Avenue contains an outdoor pool and 166 outdoor parking spaces. The building was completed in the mid-1960s.

A 5-year-old boy and his 4-month-old sister were killed in a double murder-attempted suicide at the property in July 2012 after their 29-year-old mother allegedly poisoned them, turned on the oven in their apartment and cut her wrists, according to news reports at the time. The mother, Lisette Bamenga, survived the incident.

Related’s real estate fund, which focuses on distressed properties and multifamily housing opportunities, and the city’s pension funds, which are overseen by New York City Comptroller Scott Stringer, purchased the building last month as part of a broader initiative to invest in affordable housing in the boroughs.

The groups recently partnered to acquire a $270 million portfolio of 35 Bronx rental buildings from the family-owned real estate company SW Management, The New York Post reported in March. That deal was the first in a joint commitment to spend up to $310 million on city properties to help preserve affordability in those buildings.

A spokesperson for NYCB confirmed the Noble Mansion acquisition and financing. Pembroke could not be reached for comment in time for publication. Related declined to comment.