Defeasance Back in Style 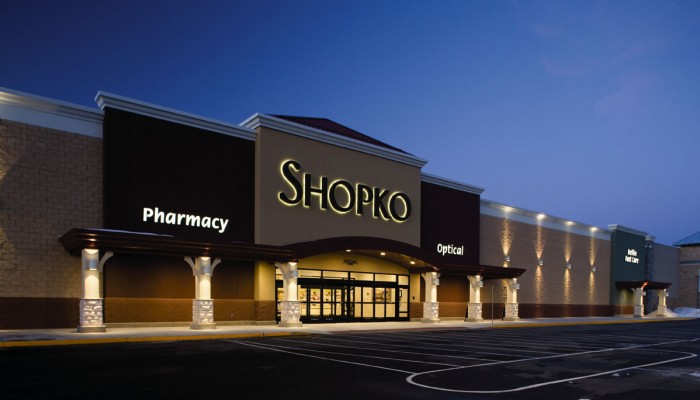 Defeasance provisions, which allow sponsors to swap out a loan with Treasuries that replicate the cash flows of the loan, have again become a popular option for CMBS borrowers looking to lock in rates and avoid prepayment penalties, industry sources told Mortgage Observer.

While defeasance provisions were invoked regularly before the 2008 financial meltdown, the current wave marks a new post-crisis high.

Defeasance volume rose 123 percent to $13.2 billion from 2012 to 2013, following a 21 percent increase from 2011 to 2012, according to data obtained and provided by the Los Angeles-based industry firm AST Defeasance.

And activity continues to rise, with 2014 defeasance volume expected to surpass 2013 levels by almost $1 billion, according to recent projections by the finance and real estate research firm Trepp. However, that is still below 2007 levels, according to both sources.

“With commercial real estate owners wary of rising interest rates, many are taking advantage of today’s refinancing and sale terms by defeasing their existing debts,” said Eitan Weinstock, a senior analyst at AST, which provides defeasance services to borrowers. Those sponsors are increasingly turning to defeasance as a safe way to secure long-term financing, especially on loans with 2015 to 2017 maturities, he said.

In April, Moody’s Investor Service reported a noticeable rise in U.S. CMBS defeasances in 2013, with 56 percent of the loans defeased having remaining terms of just one to two years.

“There’s a certain breakpoint near maturity where it makes sense and that’s why you’re seeing the increase in defeasance year-over-year,” said Russell Schildkraut, a principal at the New York-based real estate advisory firm Ackman-Ziff who oversees underwriting and loan placement.

“We’re advising all of our clients, ‘Right now if you’re 12 to 18 months out on maturity, you should consider looking into defeasance,’” he said.

Among the largest defeasances this year was the replacement of a $545 million CMBS loan from Citigroup Global Markets Realty Corp. and Barclays Capital Real Estate on a massive Shopko portfolio in June 2014—one of the largest defeasances since 2007. The 10-year loan was originated in May 2006 and replaced with a custom security through a U.S. government agency, public records show.

The loan’s collateral consisted of 112 single-tenant net-leased retail properties across the country. The properties were cross-collateralized with the securitized debt serviced by Midland Loan Services, according to Trepp.

Retail and multifamily properties accounted for the most commonly defeased loans in the first half of 2014, followed by office and self-storage properties, Mr. Weinstock noted.

“While some borrowers still view penalties as risky propositions, ironically, the safest play is actually to pay the penalties in order to lock in long-term interest-rate safety,” he said. “Property owners across the board are learning this lesson as they try to avoid the pitfalls of 2005 to 2007.”