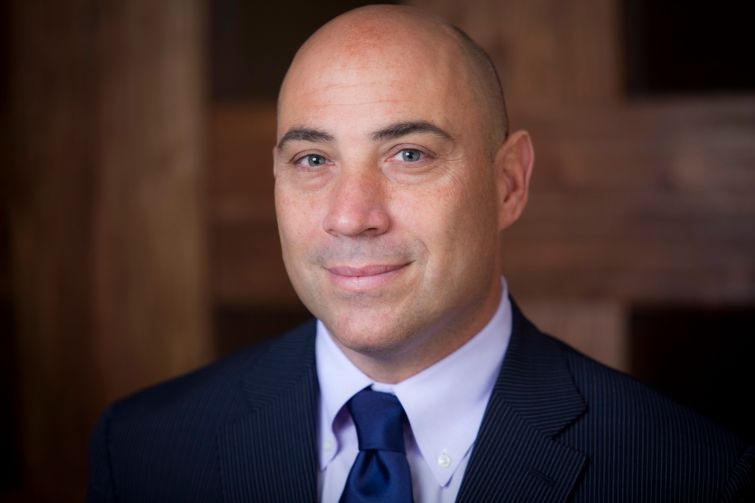 SEE ALSO: Dealmakers Rush to Sign Deals While They Still Can

The four-year-old New York-based CMBS shop, which is affiliated with the financial services firm Cantor Fitzgerald, has grown its securitization business to more than $5 billion a year, with a growing portion of that committed to floating-rate loans between $5 million and $25 million, he said. The strategy marks a return to small floating-rate CMBS loans—below the usual $50 million mark for loans that are securitized—post-crisis.

“We think it makes sense now, especially since the team here did this in our former lives at Credit Suisse,” Mr. Orso said.

Among the incentives, Mr. Orso pointed to commercial property values, which are up 65 percent from their low in January 2010, as well as the 10–year Treasury yield, which is down from 5.1 percent in 2006 to 2.4 percent in 2014, according to data from Real Capital Analytics and the Federal Reserve Bank of New York.

In late July, CCRE closed the first of three floating-rate loans under its newly created program with a $20.3 million refinancing for The Strathallan – A DoubleTree by Hilton Hotel at 550 East Avenue in Rochester, N.Y.’s arts and museum district. The 155-key full-service hotel recently underwent a multimillion-dollar renovation, which was completed at the end of 2012.

The deal hit the market in response to growing demand from borrowers for small balance floating-rate loans, said Ray Potter, managing partner of R3 Funding, which provides origination and workout services for lenders. In the first half of 2014, such loans reached a total of $1.8 billion, surpassing last year’s total of $1.5 billion, according to data provided the firm. R3 Funding projects up to a 300 percent increase in that loan volume by year-end, Mr. Potter noted.

“Some borrowers prefer floating-rate loans to finance transitional assets — for example, a property that is not fully stabilized, or requires a lease-up effort,” he said in a written statement provided to MO. “This new CCRE program offered the best refinancing option for the owners in the short term.”

Mr. Orso said that through the program CCRE is targeting major and secondary markets surrounding the firm’s offices in 15 cities in addition to “private, well-capitalized regional owners.” The firm is also looking at factors beyond the traditional lending criteria.

Ronnie Levine, a senior managing director at Meridian Capital Group, told MO that he has seen the size of floating-rate loans from CMBS lenders come down in the past year, though not within the $5 million to $10 million range.

Even at that size, however, the ability to securitize any loan successfully has everything to do with finding buyers to “buy the paper,” said Mr. Levine, who has brokered several deals with CCRE.

“The risk, as with any securitized product in my mind, is making sure that there are buyers on the other end that will transact and buy the bonds backed by the collateral,” he said. “Obviously, if they’re doing this, my guess is they’ve isolated a pool of buyers and have already pre-screened this product with them.”

CCRE has originated 423 fixed and floating-rate loans under $10 million, for a total of $2.5 billion, since the firm opened its first office in 2010, Mr. Orso noted.

“The time is right for us to grow the floating-rate portion of that,” he said. “We now see a 100 percent correlation between where property values are nationally and this business. That’s been helped tremendously by low interest rates. Two years ago, we didn’t feel the same.” 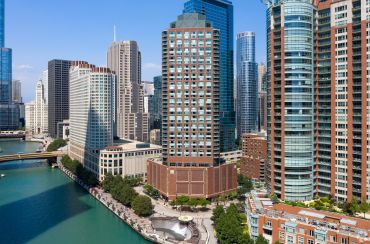 ACRES Capital’s Mark Fogel on Adjusting to the New Market