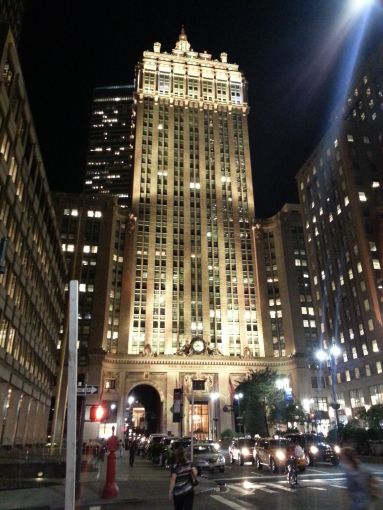 At the end of the year, the firm will relocate its Hunt Mortgage Group from 100 Church Street in Lower Manhattan to the entire 19th floor at the 34-story former Helmsley Building, which is between 45th and 46th Streets.

Hunt Mortgage Group, which until recently was Centerline Capital Group, works with developers, owners and investors to provide capital to develop, acquire or redevelop their real estate assets. The firm is one of a few agency lenders nationally with $10.4 billion of loans in its mortgage servicing portfolio.

“We were able to work out a three-party transaction whereby Deutsche Bank surrendered the floor so we could offer a direct lease to Hunt,” said Anthony Westreich, Chief Executive Officer of Monday Properties, in a prepared statement.

The asking rent was in the mid-$70s per square foot, according to a spokesman for Monday Properties. The lease is for six years, the amount of time remaining in Deutsche’s lease.