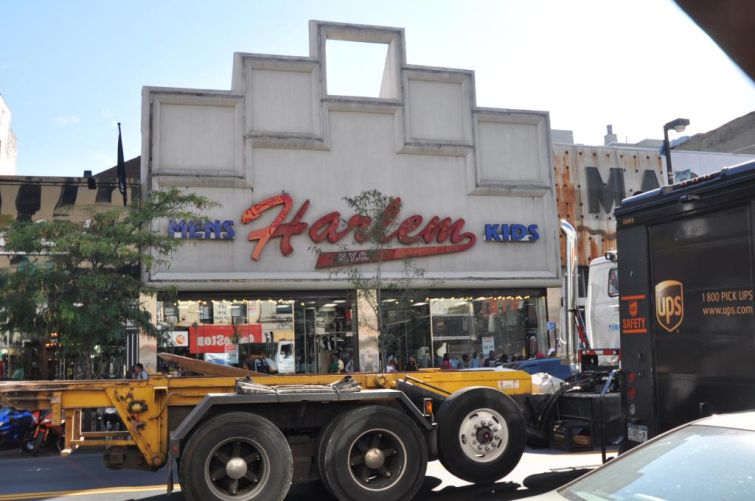 In a city perpetually deprived of usable space, there is over 100,000 buildable square feet available for development in the epicenter of historic Harlem.

Ariel Property Advisors has been tapped to market a long-term ground lease development opportunity on the site, which includes 256-258 West 125th Street and 243-249 West 124th Street, Commercial Observer has learned. A private New York family is looking to monetize the property, which sits between Frederick Douglass and Adam Clayton Powell Jr. Boulevards, while retaining ownership.

All told, there is up to 108,994 square feet of buildable space available for a mixed-use building with inclusionary housing. The site includes 100 feet of frontage on 124th Street and 50 feet of frontage along 125th Street. The asking rent is $1.75 million per year.

Ariel’s Shimon Shkury, Victor Sozio, Michael A. Tortorici and Josh Berkowitz are marketing the property. They declined to indicate the identity of the owners.

Mr. Shkury said that, given the current zoning, the majority of the developers that have indicated interest have proposed a combination of retail and residential development. Some have also suggested hotel use.

The property is in the vicinity of some of Harlem’s most notable landmarks, including the Apollo Theater, Harlem USA, the Victoria Theatre Development and the Taystee Building.