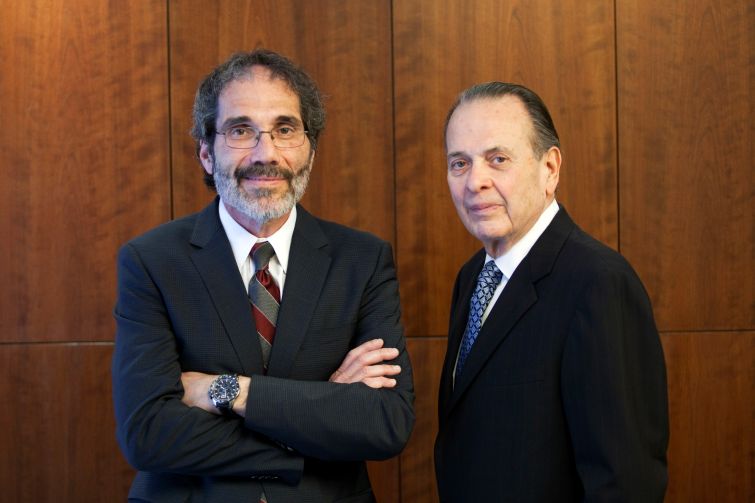 The new deal, combined with other recent leases for ILSC Language Schools and Da Claudio Ristorante e Salumeria, means tenants have now filled out the commercial space with asking rents of $125 per square foot on the ground floor and $40 per square foot for the second through fifth floors in the 168-unit residence, said Stanley Lindenfeld, executive managing director of Lee & Associates.

“In just over a year, we have leased more than 34,000 square feet of commercial space at the Lara, starting while it was still under construction,” said Mr. Lindenfeld in a prepared statement. “The building is beautifully-designed and well-located, and we are delighted to be active participants in its success.”

Mr. Lindenfeld and the company’s vice chairman, Henry Goldfarb, represented the landlord in the negotiations for the space that includes part of the ground floor space and the entire second and third floors, while Jeff Roseman, Marc Frankel and Ben Birnbaum of Newmark Grubb Knight Frank negotiated on behalf of the fitness chain. The three leases that the Lee & Associates brokers closed for the building owners represent the new identity of the area around the building that’s a block south of City Hall Park on the corner of Ann Street, Mr. Goldfarb said.

“All three of these tenants bring value to the building and the neighborhood,” said Mr. Goldfarb in a prepared statement. “They reflect the reemergence of FiDi as a 24/7 district.”