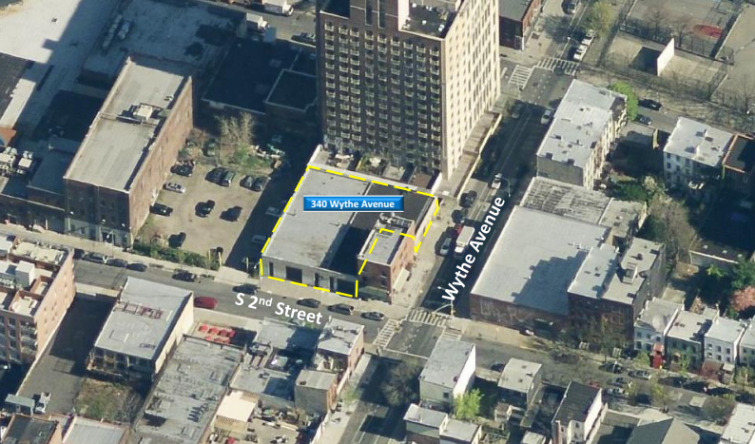 TerraCRG is marketing an L-shaped parcel at 340 Wythe Avenue that’s one block from the 2,200-unit former Domino sugar factory development site and on the same block as the new Vice Media headquarters, Commercial Observer has learned.

The warehouse boasts 17,200 buildable square feet in a neighborhood that’s added over 10,000 luxury units since the 2005 rezoning of the area and has over 5,800 more high-priced apartments in the works, said TerraCRG Senior Vice President Melissa DiBella Warren.