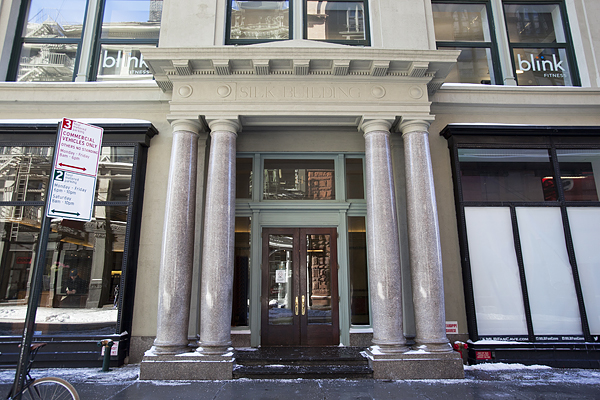 OCV Architects sold its office condominium in Nolita and is upgrading to bigger digs in Greenwich Village.

The architecture firm nabbed condo units 408, 409 and 410 at 14 East 4th Street, amounting to 7,000 square feet, for $5 million last month. The deal appeared in public records yesterday. The seller, Anthony J. Loscalzo of Loscalzo & Loscalzo, “had reduced the size of his law firm and no longer needed the space,” according to his broker, Michael Rudder of Rudder Property Group.

Alan Pfeifer of Douglas Elliman represented OCV, which sold its condo at 203 Lafayette Street to a private investor for $2.9 million a week prior to the East 4th Street purchase, Mr. Pfeifer said.

“We had to time it so they both were very close to each other,” Mr. Pfeifer said, noting that the new space gives the firm about double the space it owned on Lafayette Street.

OCV, which has been around for nearly three decades, designed the award-wining Fox Point in the Bronx, a 48-unit affordable housing project which integrated green systems and materials into the design and operation, according to its website.

As OCV renovates the East 4th Street space, it is leasing its space on Lafayette Street from the investor. The renovations, which include adding a central air system, will likely take six months, Mr. Pfeifer said.