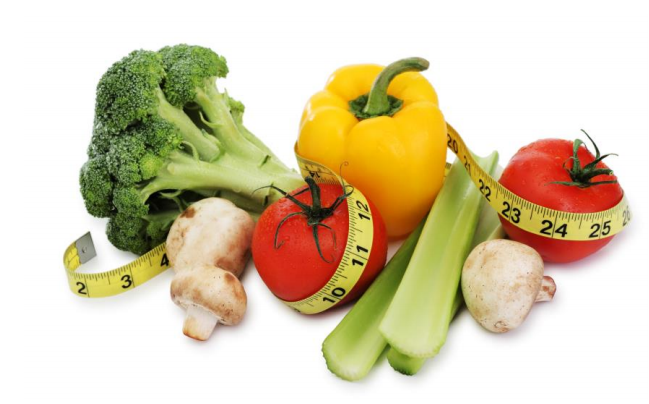 The report says healthy living is on the rise and weight is on the decline. (Massey Knakal)

With Downtown Brooklyn adding apartments, offices and retail since the city rezoned the area in 2004, the area is starting to sprout “active and healthy living” establishments, according to a new report shared exclusively with Commercial Observer by Massey Knakal Realty Service’s director of retail leasing, Nicole Liebman.

“Just over the past even few months we’ve seen an influx of healthier retail tenants opening up,” Ms. Liebman said. “Not only is it a trend; hopefully, it’s a staple.”

After the 2004 rezoning, the city invested $400 million in public infrastructure while private investors ponied up $4 billion to add 5,200 residential units, more than 1,000 new hotel rooms, almost 250,000 square feet of office space, and 625,000 square feet of retail, according to a report released last month by the Downtown Brooklyn Partnership. Between 2001 and 2011, retailers in the area added 1,577 new jobs and $36.9 million in their annual revenues, figures from the report show.

“America is spending about $60 billion annually to lose weight, so I believe it is a direct correlation with the health trend,” she said.