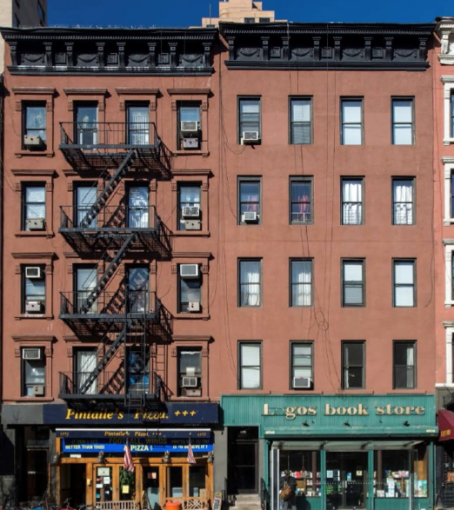 Two walk-up buildings on the Upper East Side at 1573 and 1575 York Avenue with 18 rental apartment units sold for $11.75 million, Commercial Observer has learned.

The buildings with a combined 15,800 square feet fetched a price that breaks down to roughly $743 per square foot, said the Marcus & Millichap brokers who negotiated the transaction.

“There was a tremendous amount of interest from both developers and multifamily investors for the asset,” said David Lloyd, a member of the team that marketed the property for potential buyers, in a prepared statement. “The overwhelming demand to be on York Avenue exemplifies just how strong the Upper East Side market has become.”

The team from Marcus & Millichap declined to disclose the buyer and seller, but a source close to the negotiations said Caryl York Realty Corp. sold the building to S.W. Management Acquisitions. 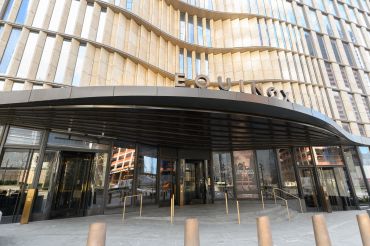