Thor Nabs Another Fifth Avenue Building, This One for $23M 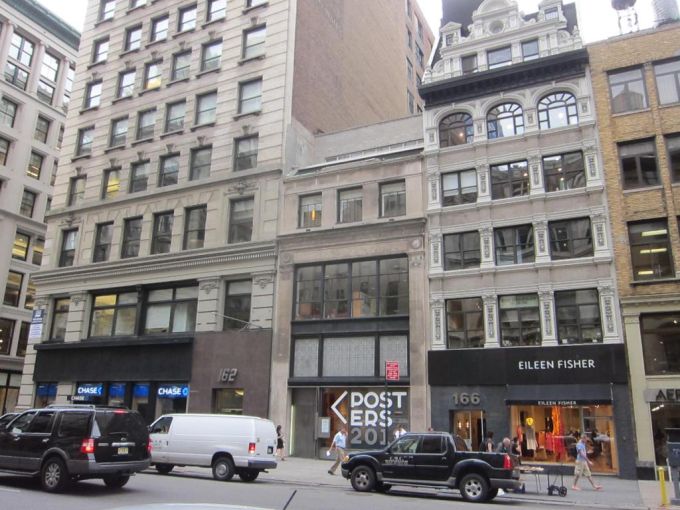 In the latest addition to his large Fifth Avenue portfolio, Joseph Sitt‘s Thor Equities last Friday closed on the acquisition of 164 Fifth Avenue from AIGA for $23 million, Commercial Observer has learned. It is Thor’s fourth recent purchase along Fifth Avenue.

The Beaux-Arts 19,000-square-foot building between 21st and 22nd Streets has four stories plus a mezzanine and AIGA calls it home.

Thor wanted the building because “the property’s prime location between Madison Square Park and Union Square delivers outstanding exposure, prestige and convenience,” a source with knowledge of the deal said. It will be delivered vacant.

The source added that the building “is ideally suited to full-building occupancy by a major retailer seeking a prime location along this coveted stretch of Fifth Avenue.”

Mr. Sitt wasn’t reachable for comment and nor was AIGA.