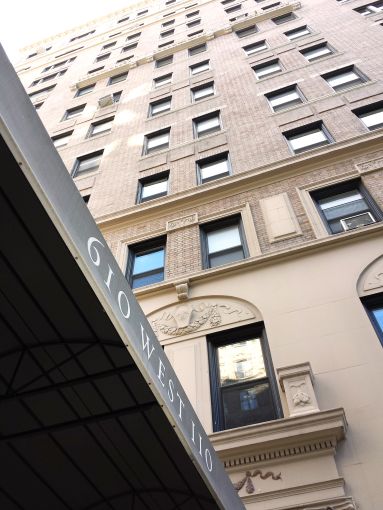 JAMES Development Company purchased a condominium package at 610 West 110th Street for $9.65 million on July 2, Commercial Observer has learned. The units, which are comprised of 20,700 square feet, were bought from a partnership including Ares Management, Urban American Management and Ramius LLC, according to a release from Eastern Consolidated.

The 18-unit collection was sold “at a substantial discount to its vacant market value,” according to the release. The New York City-based buyer owns and manages apartments in condominiums and co-ops, according to JAMES Development Company’s website.

“There was very strong interest in this attractive collection of mostly occupied, unsold units,” said Brian Ezratty of Eastern Consolidated in a prepared statement. He and colleagues Deborah Gutoff and George Moss exclusively represented the seller in the deal. “The new buyer… will have maximum flexibility in future sales and rentals as the new holder of the unsold units,” Mr. Ezratty added. Ms. Gutoff and Mr. Moss also represented JAMES Development Company in the transaction.

The 15-story, 100,000-square-foot building, situated between Broadway and Riverside Drive along a stretch of 110th Street known as Cathedral Parkway, is comprised of 69 condominiums. Of the purchased package, two units are free market, while five are rent controlled and 11 are rent stabilized. Most recent rents for the regulated units were 25 percent of market, according to the spokeswoman.

Eleven of the package units have two bedrooms, while six are one-bedroom units and one is a three-bedroom unit. Two of the units are vacant penthouses, which have the potential to be combined into a single approximately 2,100-square-foot unit, according to Mr. Moss.

JAMES Development Company did not respond a request for comment.