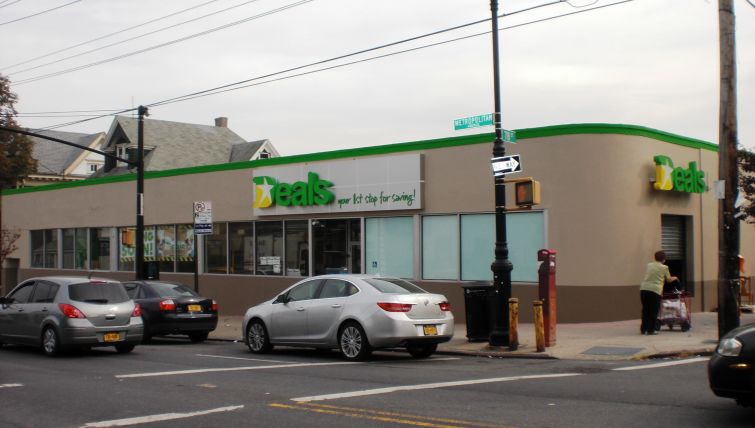 The seller of the property, at 78-02 Metropolitan Avenue, was Bryce Realty & Development, a Queens-based merchant retail developer and owner. The buyer was a private investor based in Howard, Beach, Queens and was represented in the sale by Weichert Commercial, according to a M&M spokeswoman.

Dollar Tree will occupy the space under a 10-year lease, about six months of which has lapsed, according to a M&M spokeswoman.

Dollar Tree will pay $29 per square foot for the 10,240 square foot space—just below the $30 to $50 per square foot paid by comparable tenants in the immediate area, according to a press release issued by M&M.

“We had 15 written offers on this property,” Scott Plasky, who brokered the sale for M&M, said in a prepared statement. “It just proves, once again, that there is still tremendous demand for credit tenant-anchored retail properties in the boroughs, especially those single-tenant deals which have zero landlord responsibilities.”